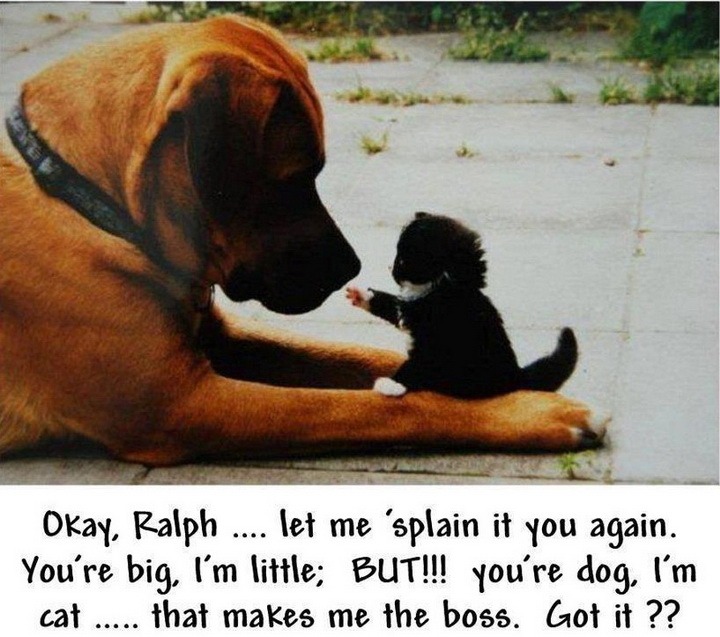 As blogging becomes a more and more popular method of web expression and communication, it seems that a lot of contributors have no compunction whatsoever about cursing, bickering, using racial slurs, making threats and generally conversing in a way that would seem completely inappropriate in a public setting, where participants are face to face.

Such abusive language begs a difficult, if not somewhat frightening question; do blog comments show our true feelings?

Most of us have heard the expressions “e-thug” and “keyboard warrior” – disparaging terms intended to shame such people into toning down their blog comments to something more fitting to a general viewing public.

A growing trend among a lot of blogging sites, however, is to warn people that abusive comments, such as obscenities, racial epithets and demeaning remarks will not be tolerated.

A friend of mine, a former wrestler, visit many wrestling and mixed martial arts web sites that give viewers the opportunity to leave blog comments if they so choose.

It is obvious to me who the true fans of the sports are very early on, as they make relevant, informed comments, without regard to such factors as personality, ethnicity, sexual orientation or other factors that have nothing to do with an athletes’ ability to perform.

Obscene language is rarely used in these blog comments, and if it is, it is done so in a way that the reader hardly notices, and is usually not offended.

Then there are those people who use the opportunity to express their opinions to leave comments that can be downright nasty, and usually, extremely offensive. I used to get angry over such comments, but I learned that typically, those people are only saying the things they do because they have the protection of anonymity.

They are safe at home at their keyboard with nobody knowing that they get online and make such ugly remarks.

There is another phenomenon among such sites called “trolling” where people will purposely make controversial or offensive comments simply to stir up trouble.

So, are blog comments people’s true feelings about the world and society? That is hard to say. I believe that most people say what they mean most of the time.

On the other hand, there are those people that are controversial for the sake of being controversial, and if you scratched just past the surface, you would find out that they don’t actually mean much of what they say on blogging sites.

My personal philosophy is to never leave blog comments that I would not be willing to make in front of my family and friends, and when it comes to dealing with people who make rude comments, I follow the advice my parents gave me about bratty children that pick on other kids – just ignore them.