What does a Political Blog entitles?

No matter what your political affiliation is, it probably isn’t represented by the mainstream media. By trying to please everyone, the media – like the political establishment it has come to serve – pleases no one. 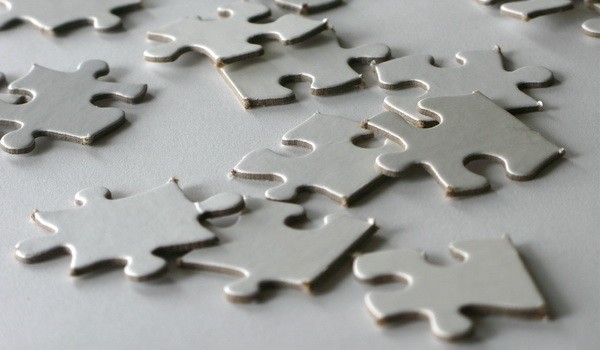 For most Americans, until recently they just had to put up with this situation. Until the invention of political blogs, there was simply no good news analysis that didn’t try to tow a moderate party line.

Thanks to political blogs, however, that has all changed. No matter what ideological position you are coming from, you can find a political blog that is written for you.

We live in such a conservative society that much of the real news of what is going on is censored by the mainstream media. In these free political forums, however, the news can finally be heard by the public that is hungry for it.

Unfortunately, political blogs don’t have the budget to do some of the things that the more mainstream news outlets do. They cannot have correspondents all over the world, for example, ready to report any event that happens.

What they can do, however, is access a wide range of different media and try to put together a more complete picture than any single publication does.

News analysis is a valuable service, and one that is completely neglected by the mainstream media. Thanks to political blogs, we can get beyond the facile analysis provided by most of the news pundit shows.

Of course, the problem with personal blogs is that they do not have the same standards of proof as some of the media outlets do.

While most political blogs are at least as dependable as Fox news, when they are compared to legitimate media outlets, many of them falls short. This is why you have to pick and choose carefully when you are reading blogs.

Anyone can write anything they want on a political blog, and it is very hard for someone to call them on it. After all, free speech is a right, and posting on the Internet is simply an extension of that right.

People have just as much right to blog political fiction as fact, and rumormongers abounds. As always, it is up to you to separate the wheat from the chaff.