A Lot Of Money

Everyone Wants To Make A Lot Of Money

Nobody ever dreams of staying poor all their lives or making a lot of money and then losing it all. The American dream does not include losing one’s life savings due to a downward spiralling economy that looks like it is headed for even deeper, more tragic depths. 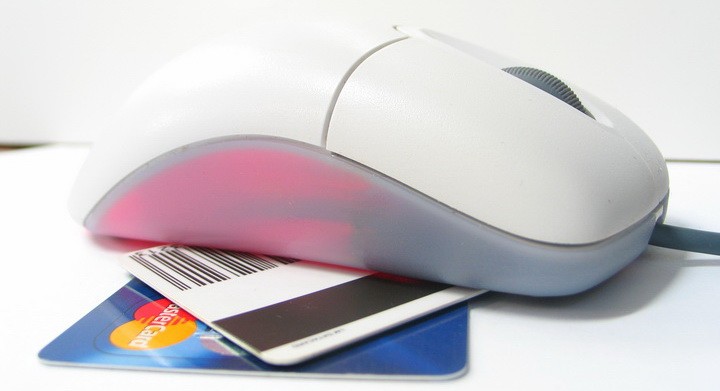 Tragic is perhaps too tidy a word for the destructive, life ruining consequences of the economic crisis we are currently experiencing. Some call it Recession, others a Depression. The only thing that Democrats and Republicans can both agree on is that the economy is completely broken and needs to be fixed immediately.

Recent scientific research from psychologist Ed Diener of the University of Illinois, Urbana-Champaign shows that rich people are not unhappy, contrary to popular myths that would have us believe that the super rich are somehow miserable.

We all know this but hate to admit it. We would love to believe that people with a lot of money have some sort of burden and the people with that money also want us to think that, but the truth is so transparent that it actually hurts.

The truth is that money makes life a lot easier. With a lot of money, you don’t need to work as much (or at all). A lot of money put aside can help you in emergencies and save you a ton of stress.

Having bucks means that your kids can go to better schools and consequently get a better education. Same thing goes for health care. If you have money, you don’t care at all about universal coverage or health care costs. Why should you be concerned? After all, you can afford it.

This demonization of rich upper class people is not something that is universal around the world, though it is popular in the U.S. to consider working class people as somehow more real or even better than higher educated people with jobs that are more lucrative or income that is more substantial.

But the people that most look down on the rich are the ones that buy lottery tickets each week, hoping against hope to some day strike it rich themselves. If they could trade places with the elite they would do so in a heartbeat.

I am not saying that rich people are better than poor. It is true that power corrupts and money, ergo power, corrupts doubly so. The rich tend to get whatever they want simply because they have and other have not. It is not fair, but life has never been fair.

Justice and equality are excellent ideals but their practice in real life is rare. On the other hand, many of the top philanthropists of recent memory have been juggernauts with lots of money. Armand Hammer and his ilk notwithstanding, most of the top one percent exhibit the petty greed and tawdry bad taste that over consumption brings to light.

Class wars have existed ever since currency was developed. Whether gold, cash, diamonds, jewellery, or some other material wealth, so long as people remain convinced that having a lot of money would make them happy, attaining these things will always remain their number one priority.