Covering The Basics Of  The Forex Market

The foreign exchange, or forex, market is relatively young, having begun in the early 1970s after the United States dropped the gold standard and national currencies started to fluctuate widely. 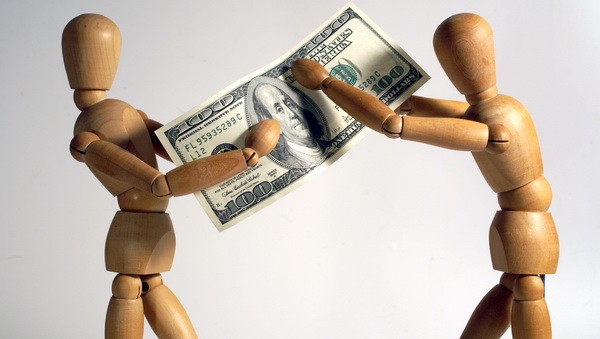 For about 30 years prior to that, most nations had agreed to keep their currency values stable in relation to the U.S. dollar, making a forex market unnecessary.

With that no longer the case, banks quickly realized that a profit could be made in “buying” currency when it was devalued and “selling” it after it strengthened, just like any other commodity.

Today, the Forex market handles about $1.9 trillion in transactions every day, and it runs 24 hours a day, five days a week. (With nations around the world involved, it’s always daytime somewhere.) The most traded currencies are the U.S. dollar, the euro, Japanese yen, British pound, Swiss franc and Australian dollar.

The forex market is overwhelmingly dominated by international banks, government banks, investment banks, corporations, and hedge funds. In fact, individual traders account for only about 2 percent of the market. Nonetheless, a lot of people do try their hand at it, with varying degrees of success.

In the forex market, transactions are always handled in pairs: You buy one currency and sell another one. The idea is to make a trade when you believe the currency you’re buying is going to go up in value compared to the one you’re selling.

Then, if it turns out your prediction was correct, you do another trade in the reverse direction — selling the currency you originally bought and buying the one you sold — in order to reap the profits.

For example, let’s say the market reports this: GBP/EUR 1.2200. That means the cost of buying one British pound is 1.22 euros. If you believed that course was going to change, and the euro was going to become more valuable than the pound, you might sell 100,000 pounds, buy 100,000 euros, and wait.

The forex market is vast and daunting and mostly inhabited by giant organizations. But it can be navigated by individuals who have studied the finer points and who want to take a risk on something potential profitable.

Since the whole world uses money, the trading of that money is always going to be a major force in the financial world.