The Definition Of An Entrepreneur

A Person Who Can’t Help Hurting Himself

How do you know that you are the kind of material that would make a good entrepreneur? When you’re young and you look at the power and the perks involved in successfully being in business for yourself, you could be forgiven for wanting that for yourself when you grow up. 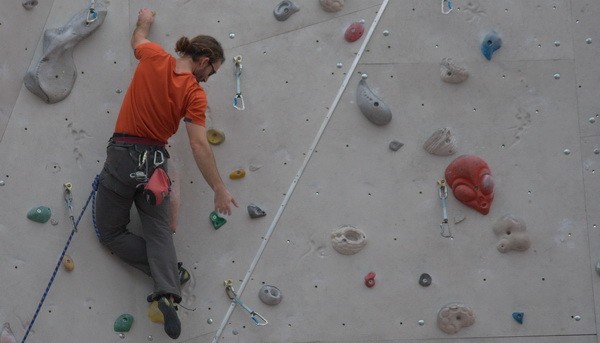 If you are someone who likes to be taken care of more or less, you are not one. An entrepreneur is someone who doesn’t care about being shown the ropes.

Have you heard of how there are some people who work for corporations who are simply considered to be too individual to be a part of a team? That would be your definition of an entrepreneur – a person who has too many ideas of his own to be a part of the team.

Have you ever read that famous article in the Harvard Business Review about how venture capitalists usually decide to back only people who seem crazy enough to be entrepreneurs?

There’s a lot of sense in that. A thoroughly reasonable person would never submit himself to the kind of self-abuse that goes with being an entrepreneur.

To be one, you often have to be hard-bitten, a thorough jerk, insensitive and uncaring of other people’s feelings, workaholic to the point of craziness and without a personal life.

In some classes on entrepreneurship, the first thing the professor tells students is that if there is anything else that they could do in life and do well, they should probably drop the idea of being an entrepreneur and do that other thing.

Chances of success in running one’s own business happen to be pretty slim. And one has to run oneself into the ground trying to make anything happen.

Great musicians and artists often claim that they never chose their art – but that their arts chose them.

Being an entrepreneur is a lot like that. You don’t sit down one day and say to yourself that you have such and such qualities – that you like to be your own boss and that would make entrepreneurship the perfect career choice for you.

That isn’t an entrepreneur. You choose entrepreneurship because you feel irresistibly pushed towards it and you don’t care what happens.