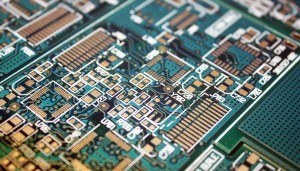 The term “Spyware” has become quite a common topic amongst computer users.
Spyware refers to a broad category of malicious software designed to intercept or take partial control of a computer’s operation without the consent of that machine’s owner or user.

Spyware is a term being used quite loosely and includes a number of different programs. One thing they all have in common as spyware, is that they monitor the computer and/or user’s actions and share information with a third party, mostly without the consent of the computer’s owner. Read more 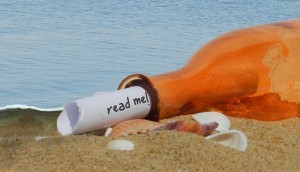 They generally categorized their message boards according to particular customers. This is composed of highlights for the users, moderators and administrators. Read more 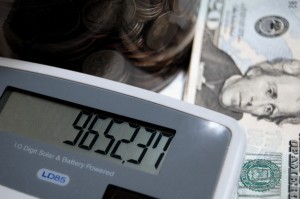 Internet Banking Services have revolutionized the Industry
There once was a time when we drove a horse and buggy to get to work. There was also a time when you had to drive to your local bank to get your bank statement or check your balance.

If you are not using internet banking services provided by your bank these days, then you have not joined the 21st century yet my friend. You are then probably in some cult religion that does not recognize any form of invention or even electrical power. Read more

The Translator Google Made
People wonder how it is that Google succeeded so well in translation when it apparently failed at lots of other things.

There’s a little secret to that – the translator Google made is so successful because it directly benefits from having access to Google’s mega powerful computing centers – the ones it calls its search engine farms. Read more 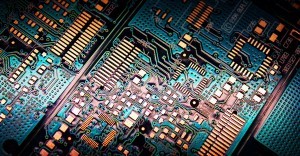 You keep hearing about the dangers of the Internet – nasties with names like myDoom and Autorun.ini are supposed to be waiting for you to make one misstep on the Internet, and they latch onto you, to make a nuisance of themselves. Read more