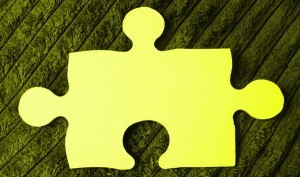 You are probably wondering what on earth the invisible web is. Is it some concept to come or is it something that already exists? To understand, we need to look at what you already know – the visible web. When we talk about the visible web, you are probably aware that we mean the part of the web that is visible by search engines and that is accessible to the general public. Read more

Perform a Web search on Google for a word or a phrase, and Google will right away come up with millions of results from webpages. With a few advanced search commands learned, you can quickly have Google automatically filter out results that you don’t need. Read more 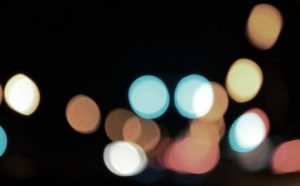 Is the Famed Google Algorithm still the Best? 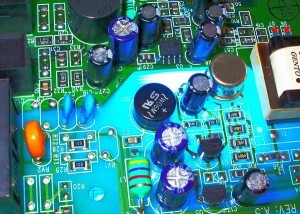 Antivirus Protection that your Internet Provider takes Care Of

So far, getting antivirus protection has always been something that’s been left to you, the private citizen trying to protect his interests with a product chosen from among dozens on the market. But now, there’s a new trend that appears to be starting – with at least one player to begin with. Read more 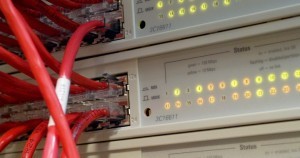 Accessing cheap broadband internet in requires research and thoughtfulness. In a market that is awash with countless internet providers, the consumers is more likely to fall prey to the marketing gimmicks of the sales agents who despite their promises of quality service provision, usually renege by including hidden costs or unreliable connectivity in their packages. Read more