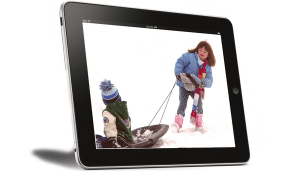 App Developers And The Gold Rush
People look at app developers like they are those early explorers who would go in and claim an area of land for their monarch. Well, they certainly are that. But they are a lot more.

For instance, app developers who are successful and ready with an app or two, are usually hard at work to discover more concepts to market. One way they have of doing that is to spy on their existing customers. Read more 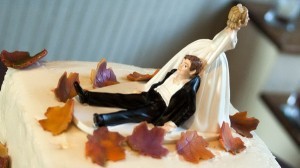 Love is one of the most cherished feelings in this world. It is celebrated in various ways that can only be uniquely experienced by the persons involved. One certain event that truly marks this momentous emotion is a wedding. Read more

The Future of Technology 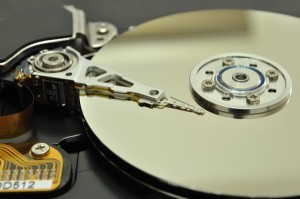 What Kind Of Device Will We Be Hanging Onto Five Years From Now?
Consumer tech is really shaping up quickly about how we tend to live and stay in touch. What does the future of technology hold for us in the near future?
At this point, most people find that they have a Smartphone that performs most the tasks that they need. Five years from now, what kind of devices will be central to our lives? Read more 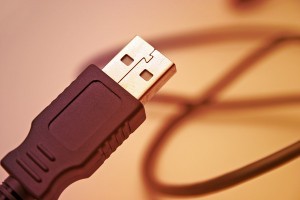 What is an iPod Shuffle?
The iPod Shuffle is a great mp3 device for the eclectic listener that enjoys spontaneity. You can let it “shuffle” through your music and randomly choose what you will hear, or the newer generation devices actually make use of voice technology through which you can dictate what artist, song, or album you would like to listen to at that moment. It even understands you in a variety of 20 languages. Read more 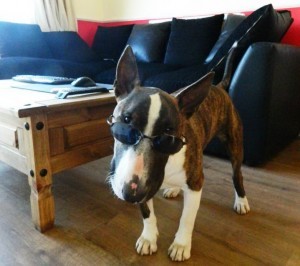 Perhaps the whole premise of the movie Titanic was a little off. Objects of interest from the Titanic can be worth millions of dollars. They didn’t have to go after the Heart of the Ocean. A few worthless artefacts would have been just as priceless. Read more