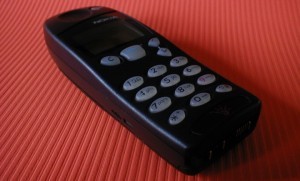 Does Unlimited Cell Phone Internet seem like a Good Idea?

iPhone enthusiasts obsessed over the Verizon iPhone have been paying attention to one major difference that the iPhone on Verizon has over the iPhone on AT&T. On Verizon, you get unlimited cell phone Internet. Generally, unlimited data plans on Verizon cost about $30 a month. AT&T had enough of the unlimited cell phone Internet system last year and did away with it altogether. Read more

Mobile Computing: The Impact of Social Media
The implication of mobile phones in our modern world is getting clearer. With the impact that these devices have on social media networking sites, mobile computing just got better and draws attention from hardware, software developers and vendors. Read more 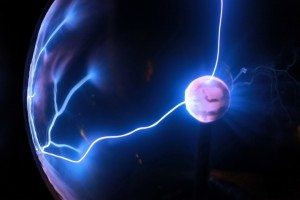 With Apple Leaving Out Flash Software On The iPhone And The iPad, Is This The End For Adobe?
Critics started tearing into the new Apple iPad about ten minutes after its release. Why would Apple make a Web browsing device like this, and still not give it Flash capability? To watch YouTube videos seems to be just about the biggest reason you would want one of these cute little computer “slates” for. Read more

Is Pervasive Computing already with us?
Pervasive computing is the idea that almost any device can be embedded with chips and connects to the infinite network of devices everywhere, with everyone and at all times.

Information and communication technology will be an integral part making up that environment. Supposedly, all devices, toys, cars, blenders and whole city areas will have integrated processors, sensors and actuators that are all interconnected to high-speed networks and combined with new and diverse visualization devices. Read more 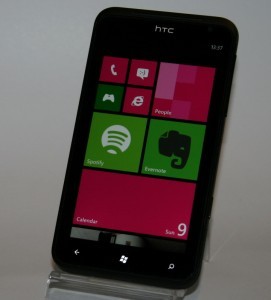 Microsoft Announces Windows Phone 7 Series, Son of Windows Mobile
The speed with which consumer technology progresses can sometimes leave even some of its most conspicuous innovators feeling ambushed and taken by surprise.

Nokia, Intel and Microsoft, the biggest names in industries they belong to, have fallen behind in the sudden ascendancy of the iPhone-like Smartphone that is able to run hundreds of applications. Read more