Academic Computing for the Humanities

At first, academic computing, or the use of computers in academic endeavours and the humanities seem unlikely bedfellows – given their separate and distinct subject matter. Computers are typically associated with logical and mathematical operations, or so they have been perceived since their inception. 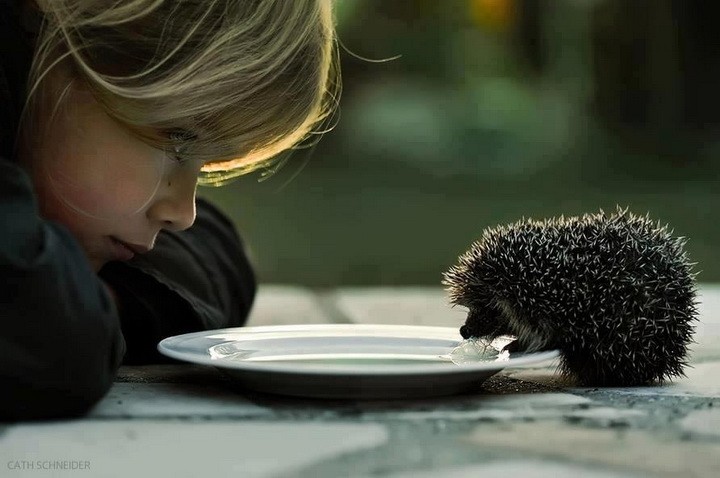 True, the application of computers for entertainment purposes has brought the computer from the lofty, dignified and ethereal regions of the halls of knowledge to the less cerebral haunts of computer game arcades and teen bedrooms across the world.

Still, the computer is regarded by most as a tool that, when put to serious use, serves mathematics and science best, not the humanities.

Such an attitude is somewhat elitist, as if serving these more abstract regions were somehow of greater value to mankind then service to the humanities, the non-technical expression of the rest of man’s nature.

In fact, academic computing has proven to be a superior tool in service to the academic study of the human heart, mind and imagination expressed through the arts and literature of people. The computer is here to stay in the verdant fields of the humanities.

How, you ask, can a computer help me in my study of art, sculpture, architecture as expression, literature, music?

How can a machine that boasts its central processing unit, its arithmetic and logic unit, its speedy executions of logical and mathematical computer instructions, such a cold and objective tool possibly help me, under the aspect of academic computing, to appreciate the Hebrew sentiments of Lord Byron, the ‘One’ of Walt Whitman, the sublimity of Fra Angelico or the passion of Wagner?

Sure, we might use its mathematical capability to derive a ‘golden mean’ or calculate the special requirements for balance and proportion for a given painting, but isn’t this weak stuff when pursuing the knowledge of the human spirit?

Let’s not ask the computer to do more than it was made to do. By academic computing, as we said above, we mean the application of computers in the solution of academic problems.

The humanities, whatever it’s expression, whether painting, sculpture, music, or literature, is based in a material stream, in light, sound, in written word, in signs and symbols. It is precisely this, signs and symbols, sounds and images, that the computer can deliver to the student of humanities.

Humanities endeavours to express, and therefore, to inform. The computer is a preeminent information machine, delivering not only text, but also pictures, sound, music, movies, all the sensations but those of touch and smell. It isn’t a fully satisfactory medium for all the arts.

Sculptures define space, and, unless you’re getting a virtual 3D image, you cannot experience a sculpture in its immediate impact on the sense when hanging there in your three-dimensional vision. Okay, but if that is all, that’s still not too bad.

Academic computing and the humanities are now forever married in our colleges and universities.

A humanist, a photographer, painter, musician, would do well to learn how to use computers to study the beautiful and pleasing, the profound and the humorous, the soul and spirit of man. It’s a requirement in today’s academic environment.