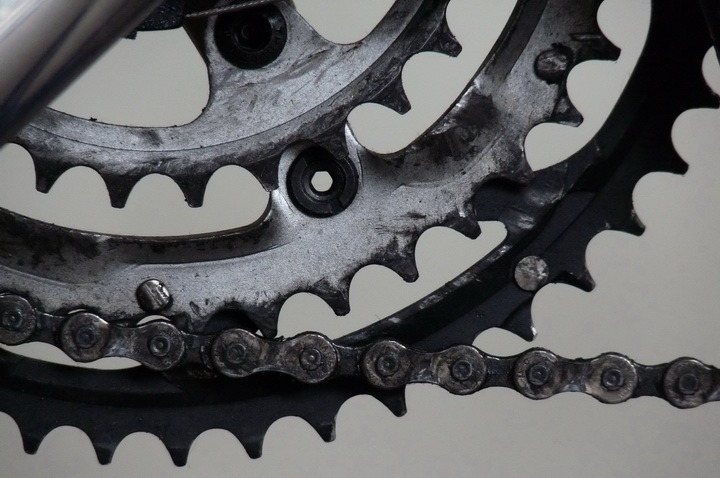 As much as the world has taken to the ever-present Netbook as a way to easily reach the Internet on the go, manufacturers are already on the verge of finding a newer sleeker avatar of the idea to carry the torch forward.

The Eee PC replacement appears in the form of the ultrathin. These new mobile devices go for a few bucks more than your typical Netbook, but have 13-inch screens, more powerful processors, and the second-best laptop battery life quotes in the industry – five hours.

When the Eee PC took the world by storm a couple of years ago, the industry seemed to be genuinely surprised. Who would want a laptop that was so puny, and had such a small screen? Rewind things back a couple of years from there you were really proud to walk about with a hefty laptop that weighed maybe 5 pounds, and set you back quite a few bucks.

You showed off the 10-inch screen that it came with, the Pentium 4 Mobile processor, the WiFi built in, and the beefy battery that would get you through a whole hour and a half; that was just about enough to send up all those oohs and aahs.

If you think about it, didn’t those features just describe an Eee PC – perhaps an early generation one that had fewer features? Today, for all of this and the best laptop battery life ever at 10 hours, you pay a lot less now.

No one has passed the Netbook over yet, but the major computer manufacturers are really trying. Check out any computer retailer, and you’re likely to see a slew of Netbooks on display, as well as the new ultrathins on the counter next door. Let’s look at a couple of the new ultrathin computers, and see how they stack up against a traditional Netbook.

The HP DM3 is a top-of-the-line ultrathin. It’s still an inch thick and weighs four pounds, but it gives you a great 13-inch screen, and premium performance features – with enough horsepower for some 3-D gaming. And get this, the expected runtime on a single charge – seven full hours.

The HP is a handsome little piece of computing gadgetry with its brushed aluminium exterior; but the Toshiba mini NV 305 ultrathin gives HP quite a run for its money.

It’s nearly the size of any hardcover book at the bookstore; and as tiny as it is, it somehow stuffs a properly-equipped keyboard into the mix, and gives you a really wide touchpad. Does that cost it in battery life? Not even a little bit; in the contest for the best laptop battery life, it crosses the line at six hours.

The Eee PC was the revolutionary product that started it all years ago and hasn’t ever stopped bringing on new models from time to time; and its latest, the 1005PE ultrathin is one of the best out there. It has a ten-inch screen, the same Atom processor, and the battery life is claimed to be nearly 10 hours.

It seems pretty clear that in the race for the best laptop battery life, the Eee PC still wins – in the category it helped invent.