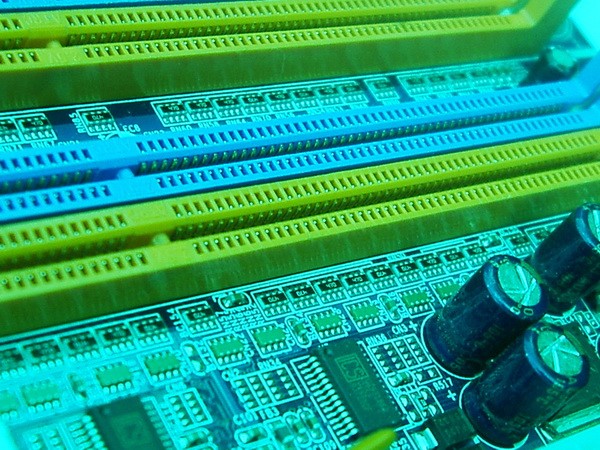 As certain software applications run on a computer, it depends how much memory is needed to run such an application or program. The more processing power the software needs to run, the slower the processing speed of the machine tends to be.

In the same light, when one wants to download big files from the internet, the download speeds of the machine can be slower than is desirable. It is in such cases that a computer memory upgrade might be necessary.

Before deciding to upgrade the computer memory however, one needs to understand a few basic things. First, a low-rated random access memory (RAM) is just one of the reasons why the computer could be slow.

Other reasons include the presence of unnecessary toolbars or start-up items. Secondly, one must rid the computer of malware, spyware or adware. Usually, they lag the operating speeds of the computer.

Depending on the amount of work that one handles using a computer, one can easily tell when it is running short of RAM. In the past, RAM chips used to be 128 MB. Nowadays and considering the speed requirements necessitated by computer networking and connectivity, most computer manufacturers only release machines that have 512 RAM or more.

Usually, the manufacturers cater for enough space on the computer’s motherboard to allow for computer memory upgrade. As such, one can purchase RAM chips compatible with the slots on the motherboard, insert them, and consequently enjoy higher operating speeds on the computer.

Computer users should not however be duped into believing that a computer memory upgrade will always resolve the speed issues in their computers. As mentioned, there are several other reasons why computer speeds slow down.

When the computer has software related errors for example, no amount of RAM upgrade will enhance its operating speeds. As such, it is advisable that any software issues and errors first need to be resolved before upgrading the RAM.

If a computer was bought five or more years ago, it will be without a doubt much slower compared to new computers released by manufacturers today. With a computer memory upgrade however, owners of such computers can increase the speeds to comfortable working levels.

To attain good operating speeds however, computer owners should always avoid opening too many processes or programs at the same time. Additionally, they must use reliable anti-virus software and spyware protection in order to rid the computer of malicious programs.

Since errors on the hard drive can also slow down the computer, one should resolve any disk error or defragmentation issues.

But how does computer memory upgrade work? Well, as computer technicians would readily tell, the more RAM a computer has, the better.

While 512 megabytes is sufficient for computers operating on the Windows XP platform, people running later versions like Vista or Windows 7, handling large amounts of work at the same time, or those connecting and downloading files from the internet may require 1 gigabyte RAM or more.

Since it is fairly cheap and easy to install RAM chips, there is no reason why one should be tied down to a slow computer, when a RAM upgrade can solve the issue.