Connecting Computers to one Mouse and Keyboard 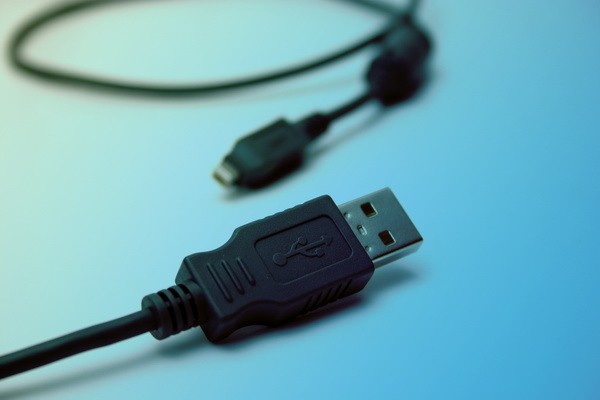 Let’s say that you have three computers on one desk. These are three independent computers that you keep for different purposes and they all run all the time.

So here’s the question – how you go about connecting computers, many of them, to just one keyboard mouse set so that you can control everything at will?

What you would normally do is to buy a hardware sharing device (or human interface device Microsoft likes to call them) to connect the computers to one single keyboard mouse set.

It wouldn’t be a pretty sight with wires taking over your desktop. Therefore the Synergy program (synergy-foss.org) would be a far more elegant solution. To begin with, Synergy owes a great deal of its elegance to the fact that it is free.

Whatever application on whatever computer happens to be in focus, you get to work on that. You can even share clipboard contents across computers – copying on one computer screen and pasting on another. And they can be Macs or PCs or Linux computers in any mix. It’s a seamless and empowering experience.

The incredible thing about all of this is that a mere program, a free one, does it. There is no extra hardware involved.

So how does this work? When you first set up Synergy, you have to designate one of your computers as the server and the others as its clients. The server computer, as you might well guess, is the one that has the keyboard and mouse physically attached to it.

To get this working, you need to first make sure that all of your computers are on the same local network. You need to click on “Configure Server” and in the server configuration dialog box select the computers that you will need to share your keyboard and mouse on.

On the client computers that don’t have a keyboard and mouse, you install Synergy, set it up as a Client, enter the name of the server computer, and that’s about it.

It’s hard to go wrong with such a foolproof system. Before long, your keyboard and mouse should be going through some pretty exciting out-of-body experiences.