Trends in data storage have continued over the years. Recently, data archiving has seen new advancements as well. Terms like deduplication, cloud computing and backup virtual environments have been used to describe some methods used in the circles of database archiving. 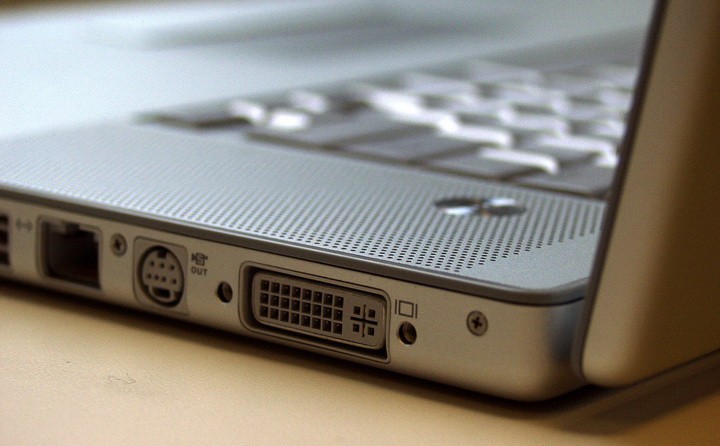 One of the areas that has got attention in the IT circles is cloud computing. Cloud computing alternatives have replaced traditional on-premise applications, systems and data storage facilities as more and more companies have started to implement Software-as-a-Service (SaaS) alternatives.

The arguments supporting SaaS have only become stronger and competitive pressure associated with the cost of powering corporate data centres have demanded that industries make them move.

The changing nature of the workplace has also changed, requiring that staff no longer to work in enclosed spaces. Employees have now moved beyond the 4 walls of the traditional office.

The use of the web to satisfy day-to-day needs as well as being used as a working platform has demanded that data be accessible on standard platforms.

Is it though reasonable to expect that database archiving by third-party resources augment in-house capabilities? The truth is that IT organizations have been doing this for years.

Independent software developers and managed hosting companies have seen the benefits of cloud computing and SaaS. When you strip off all the hype, you will find that the benefits of making the move outweigh the risks involved.

Database archiving by leveraging third-party cloud computing vendors offers greater elasticity compared to traditional hosting services. With cloud, you get higher processing and storage resources that allow you to quickly access and shut down information.

To be fair, these online solutions are susceptible to disruptions. However, which in-house data centres do not have system failures and availability issues on its own? When you put into consideration the other benefits that cloud has to offer, cloud database archiving blows the radar off the water.

Understandably, security concerns over database archives are legitimate. Most of today’s major security breaches however are caused by hackers penetrating corporate data centres as opposed to cloud vendors being compromised.

Solutions to security problems have been tested by some of the largest corporations in the world and vendors have become more mature to meet these security challenges.

Even when database archiving is kept local, adaptation of cloud best practices in simplification, automation, standardization and agility in an organization will make it more effective and competitive by today’s cloud computing standards.