Freelance Programming In The U.S. After The Fall

Just over a decade ago high school counsellors, job training specialists and college career centres were all praising the security, abundance and high salaries of people trained as computer programmers. 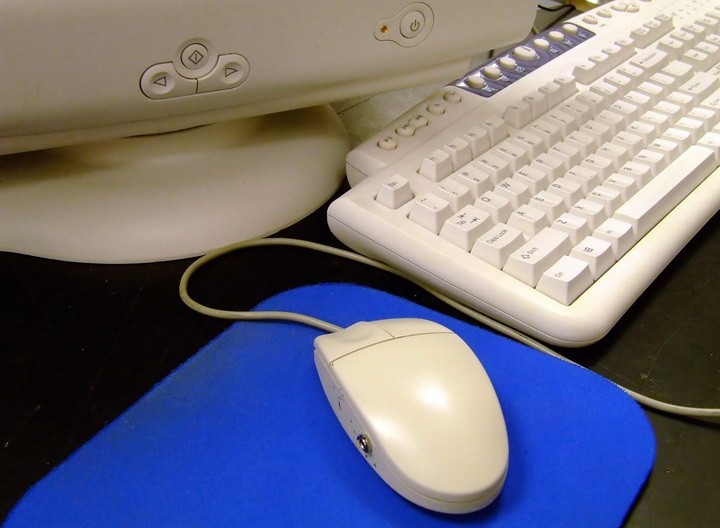 The market was tremendous, with technical web sites listing thousands of jobs for programmers of every ilk, C++, Java and even COBOL was still in demand. Just over a decade ago, the U.S. was also the leader of software development in the world, but then the unthinkable happened – offshoring of America’s powerhouse.

Software and the jobs in programming were now all available at a tenth the wage to that wise country that saw the opportunity to undercut the American programmer, to India.

By 2001, the 900,000 software jobs listed in a major programming jobs site was listing 28,000 nationwide. The permanent programmer’s jobs were all gone. Left behind was freelance programming for those who still had the heart.

Freelance programming had previously gone under the name of ‘independent contracting’. The earnings were attractive and many businesses saw the advantage of paying a contractor to write programs for the period needed without having to setup all the other benefits and incur the costs of having a permanent employee.

For some reason, in the 1990s, the U.S. Congress thought it best to take this opportunity away from those talented programmers willing to go without the benefits of a permanent employee.

They passed laws virtually prohibiting independent or freelance programming. If you wanted to pursue your craft, you had to do it as an employee.

Even setting up your own corporation was more or less prohibited. Taxation made certain of that. Individualism, the sacred virtue of the American Revolution, self-sufficiency, all these fell by the wayside as Congress assured above all else, that they collected every penny in taxes possible from the programmer. Even if it meant curtailing this kind of ‘free trade’, the individual craftsman.

When, finally, programming jobs were sent to India, the freelance programmer was left with just the crumbs. Once earning a hundred an hour, the top pros had to settle for fifteen or twenty as they competed with Indian programmers who can pay rent with a hundred or less and live like kings on a couple of thousand.

Not only were the contractors hit hard by this free trade arrangement, but permanent software professionals were also forced to give up their seats to ‘temporary’ foreign workers working at a tenth of what the corporations paid a U.S. citizen.

With jobs diminished, these permanent employees found themselves permanently without jobs. They too became providers of freelance programming.

If you’re a U.S. citizen and you have a software developer’s job, count yourself among the lucky few. For the rest, they’re freelancing it in the land of the free and the home of the brave.