A Look At Java Programming

Java is an object-oriented programming language that is modelled after C++. However, the advantage that Java has over other programming languages is the fact that it is designed to be small, portable and robust, making it accessible from many different platforms and operating systems. 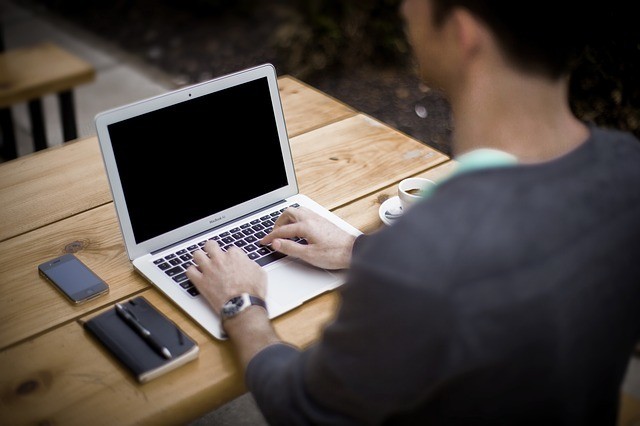 On the web, Java applications called applets can be created to be dynamic and interactive and can be embedded on a web page where users can use a Java-enabled browser (most browsers these days are Java enabled)  to download and execute the Java code.

Java programming however does not need to a browser. Programmers can create full-fledged application programs using Java to solve the same programming problems found in languages like C, C++ and Visual Basic.

As mentioned, Java is platform-independent. This means that once a program has been written in Java and compiled, it can be run on any machine that supports Java. By platform, we mean a processor.

Java programming is also object-oriented in the sense that it enables the creation of flexible modular programs that provide system input and output capabilities as well as other utility functions. In fact, the object classes in Java provide a rich set of functionality that can be used for your programming needs.

Java programming is easy to learn since the original goals of Java were to create a language that is small and robust and one that avoids the pitfalls of other complex languages.

Such things as memory management in Java and use of pointers and pointer arithmetic are not necessary. If you have used a high-level language like C++, Java programming will seem quite familiar.

Java programming involves the use of different self-contained components called objects each of which has a specific role. All you do is define how these elements interact without the need of knowing how the interaction occurs.

All programmers do is take the objects and plug the together into working applications. Component software like JavaBeans makes the process even easier. Here users can access software components as working entities and link them together creating large custom applications.

Once a person understand the concept of object oriented programming and how it is modelled on the real world, Java programming will take on a much easier approach.