Getting Macintosh Antivirus – Should you, or Shouldn’t You? 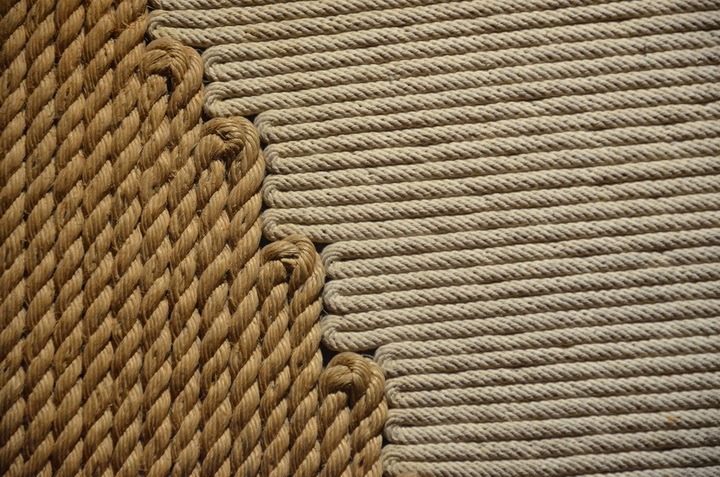 Apple has broken 10% of the personal computer market share, and they aren’t as insignificant a target as they used to be. Did anyone ever tell you that OS X was based on UNIX, and was therefore more stable, and more difficult for evil virus makers to get through to?

So why it is then that Snow Leopard includes antivirus signatures right in the grain of the operating system? That’s how it goes now; the latest versions of MacOS include inbuilt features that fight against some of the more well-known Mac viruses out there.

What kind of viruses does a Mac have, you ask? One well-advertised virus was packaged by its authors as the iPhoto application. If you are trusting enough to launch it, the virus will gain access to your computer and send out screenshots.

Apple, the company that’s always calling cool press conferences to announce every little feature that makes it out of their labs for each of their products, hasn’t breathed a word about these new Macintosh antivirus definitions they’ve loaded onboard their OS X. And they aren’t doing anyone any favours by not really promoting the antivirus habit among their users either.

Macintosh owners have battled virus and malware attacks on the web that have been coming in with increasing intensity, and many of them have been startlingly sophisticated too. It isn’t the Macintosh alone that is the target; as you might well expect, the iPhone has had a bull’s-eye painted on it over the last year too.

Most Macintosh viruses last year were aimed at their iWork package. But there were some heavy-duty ones aimed at Photoshop CS4 for the Mac, and an address book Trojan called TorredA did some damage too. According to leading antivirus makers today, each of the latest Mac and Windows operating systems is just about at unsafe as the other.

Apple has been on the job, issuing about 50 security updates for the Safari over the last year alone, and several for iTunes and QuickTime.

So do you really need Macintosh antivirus? What about the inbuilt security features on Snow Leopard that is supposed to scan any downloaded files? Actually, those features, while useful, only look at files downloaded by a few applications, and then too, only look for a couple of Trojan designs.

Let’s put a figure on it though to make it clearer – the iServices B Trojan took down nearly 7000 machines last year; and Apple hasn’t been really quick about issuing any updates as regularly as Microsoft.

If you are still in doubt that the Mac could ever attract viruses the way “poorly designed Windows systems” can, take a look at the tersely worded statement that’s on the Apple website – it says that it admits that no software is completely safe.

If you’re contemplating finally biting the bullet, which brand of antivirus should you go with? To begin with, even on Windows systems that have a reputed half million viruses targeted at them, antivirus is rarely worth the trouble.

This is software that is constantly using up your processor cycles to look for nonexistent threats, and generally slowing your computer down. But if you really wanted it, which antivirus will you choose?

By all accounts, Intego’s VirusBarrier X6 rules the roost at the Macintosh antivirus party. AVG and McAfee, both Windows stalwarts, have competent versions of their software for the Mac. For a free choice, try ClamX.  You have to understand that antivirus software, no matter how good it is, can never keep up with new viruses at the speed at which they come online.

There are cowboys around the world who design and release the stuff into the wild; and no one even learns about them for months. In the end, unless you plan on really risky behaviour with your shiny new Mac, there really is no reason why you should pay good money to get antivirus software that will only slow down your experience.

My advice however is to have antivirus protection and undoubtedly AVG is my choice. Even the free version will give you very efficient protection.