What is CPA, CPL, CPM and CPS? 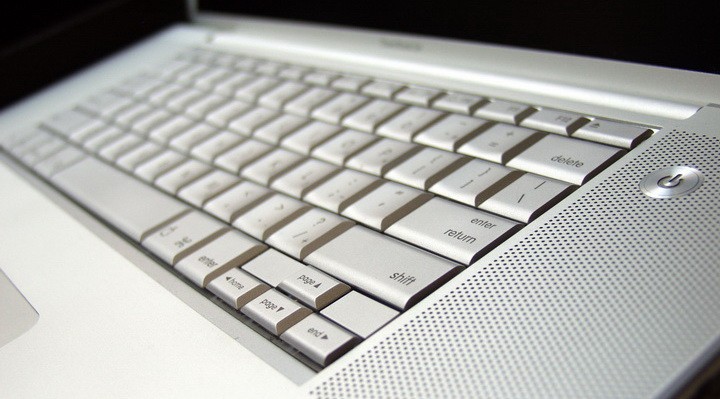 CPA stands stands for Cost Per Action and the part of the basic costing structure that most online marketing campaigns are based on.

A CPA campaign can either work on a per lead or a per sale basis.

A lead is when the web user fills in a form with their details, usually to be contacted from the merchant for an insurance quote for instance. When an online campaign is run on a CPL (Cost Per Lead) basis, the merchant is willing to pay commission for every lead form that gets referred from a publishers website.

A sale is when a user actually purchases a product or service from the merchants landing page. A campaign run on a CPS (Cost Per Sale) basis, means that the merchant is willing to pay a publisher for every sale their website has referred.

CPM is a term used in online marketing to represent cost per thousand, this term is used specifically to refer to the number of loaded impressions. So when the term CPM is used it means per thousand impressions loaded. The use of the letter M comes from the Roman numeral M representing 1000.