Does Google PageRank still have any value? 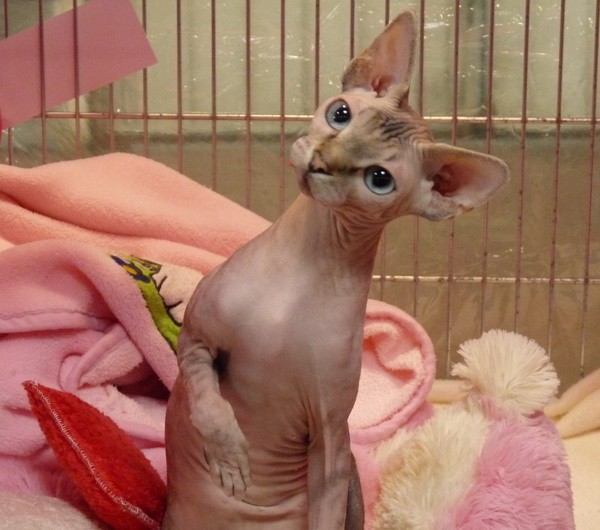 Lately Google has been doing a lot of twitching and specifically the news from Google Webmaster Trends Analyst Susan Moskwa that Google has ditched PageRank from Webmaster Tools is rather startling.

“We’ve been telling people for a long time that they shouldn’t focus on PageRank so much; many site owners seem to think it’s the most important metric for them to track, which is simply not true,” states Moskwa. “We removed it because we felt it was silly to tell people not to think about it, but then to show them the data, implying that they should look at it.”

Now, for SEO reasons or for ranking in Google’s index, PageRank has long been eunuchified by Google. However, even missing a few dangling bits, history has shown us, eunuchs still wheel tremendous power. PageRank is no different.

Obtaining a high PR7 or PR8 simply means more business and revenues… regardless of how Google is or is not using PageRank. People know how to count and they learned long ago, a ten is a lot more than a big fat zero.

Placed against a PR1 site, a PR8 will win more respect in the eyes of potential clients and can produce enormous profíts for the site owner and we won’t even mention the still widely practiced habit of selling links, which Google is desperately trying to stop. Total and full elimination of PageRank would be an honest start, but it will still be an uphill, if not an unwinnable battle, for Google to fully eliminate link selling.

Even with my modest sites, I have turned down a small fortune by not selling text links on any of my sites. When I had a PR6 site instead of a PR4 – those link requests were nearly doubled. So one can easily understand Google’s position and the need to downplay PageRank, if they want to put even a small dent in all this link selling and buying, which is still running rampant on today’s web.

PageRank is Google’s creation, and unless they drop it fully from their system and the Google toolbar, then PageRank still Counts. Actually, in the whole scheme of marketing your website on the net, PageRank counts big time. And in more ways than one.

There are several reasons why you shouldn’t count PageRank out.

For years Google has been downplaying the importance of PageRank and states it’s only one of about 200 ranking factors which determine how Google ranks its index for keywords. Obtaining top organic rankings for popular lucrative keywords in Google simply means money in the bank. Actually, even a movement of only one or two places on those first page SERPs (Search Engine Results Pages) can make a major difference to any online marketer’s bottom line.

Now while you can have a lower PR number and still rank above other higher PR pages for your chosen keywords, I have even had many times when my PR drops but my actual SERPs rankings in Google goes up, mainly due to building related relevant backlinks. So PageRank counts little towards your keyword rankings, but it can’t be totally dismissed.

Mainly because, even if PR is just one ranking factor, in close competitive keyword battles (I am presently fighting tooth and nail for some very choice keywords) just one ranking factor such as high PR can make the difference of whether or not you get to the top spot. Big dogs are still jumping and for those of us who know how to count, getting a number one spot in Google makes all the difference in the world.

Not only because Google controls roughly 80% of all search engine traffic, but more importantly Google has established unmatched credibility and brand recognition in the eyes of potential customers visiting your site. Web users trust Google. Web users look to Google for guidance and direction. Web users believe what Google is telling them. In the online world, rightly or wrongly, perception is everything.

As an online marketer, I am completely amazed each day at the marketing power Google now commands with web surfers and with the general population. Google is king of online search and no other search engine even comes close to Google.

PageRank is Google’s ranking system, and in the eyes of those who notice these things, it still wields tremendous influence and power. By default, PageRank is Google’s opinion of your site, and web users can count (at least to 10) and if Google believes people are still not counting when it comes to PageRank, then they are fully mistaken.