It Still Remains in the Google Toolbar 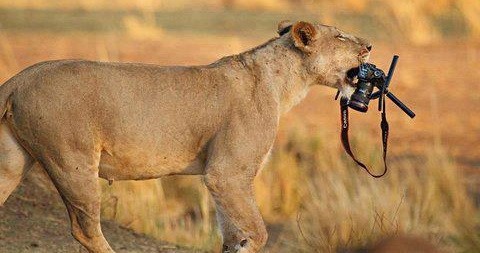 “We’ve been telling people for a long time that they shouldn’t focus on PageRank so much; many site owners seem to think it’s the most important metric for them to track, which is simply not true,” says Moskwa. “We removed it because we felt it was silly to tell people not to think about it, but then to show them the data, implying that they should look at it.”

Barry Schwartz Search marketers are wondering why Google tells people not to focus on PageRank and removes it from Webmaster Tools, but still keeps it in the Google Toolbar. “Back in 2007, Google wanted feedback on removing PageRank from the Toolbar,” says Schwartz. “I felt it was a good idea but the idea died out.

Google cannot remove PageRank from the Toolbar, it is too much of their branding. No matter how much Matt Cutts and the Google search quality and webmaster trends team want it removed, I cannot see Google’s executives allowing it.”

Andy Beal of Marketing Pilgrim says the role of PageRank has been reduced to nothing more than a “comfort blanket for SEO Noobs.” He adds, “I say this, with a high degree of confidence that most experienced SEOs pour over the data in Google Webmaster Tools, whereas those new to the industry likely let the toolbar be their only guiding light.”

He also notes, however, that PageRank data can still be useful. For example, it can be a good indicator of a site’s behavior in Google’s index. “Any green means ‘go.’ No green, means there’s something to investigate,” says Beal.

Despite this usefulness though, Moskwa pretty much closes the case on Google’s position on it. In fact, she even points to a FAQ page about crawling, indexing, and ranking, which says that webmasters shouldn’t even bother thinking about it. It also says that PageRank is just one of over 200 signals that can affect how your site is crawled, indexed, and ranked.