Advertising On The Internet

Why Should You Advertise On The Internet?

Most know that in order to get people to find you, you have to have good advertising. Retail outlets put money into sales flyers, radio ads, television commercials, and even billboards. Some even have items they give away with their logo or company name on them. 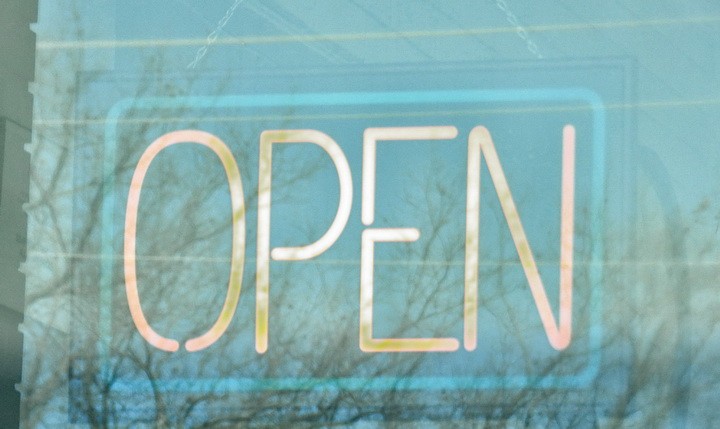 Those things don’t work as well when you are trying to bring in customers online, and most can’t afford to advertise on television when they want to get people to their web site. Instead, they have to rely on advertising on the Internet.

Luckily, this is something that most can do, and can be rather affordable. When a new commercial site starts up, they should pay for advertising on the Internet just as a new retail outlet would do within their own community. As with anything, finding the right place to advertise is the way to be sure your campaign is successful.

If you are going to sell home items, advertising where mostly teens hang out is not going to do you much good. You have to place your advertising where the right audience will see it. Perhaps advertising on a site that has real estate listings might be a better choice.

Some like to use banner ads when advertising on the Internet, but not all. Some leave their advertising to programs like Google Adsense or the program that Yahoo has. This puts your ad up on a webpage that has related written content.

That means the people who would be most likely to have a need for your product or service are the ones that are going to see the advertisements. What you will pay for this type of advertising on the Internet may just depend on how many people actually view your ad, or how many may click on it and make a purchase.

Most hate popup ads, and if they see one with your name on it, they probably aren’t going to show up at your site. The same can be said for spam emails. Though some click on them, most don’t. Go with the least intrusive ways you can find to get your name out there.