Antivirus Protection that your Internet Provider takes Care Of 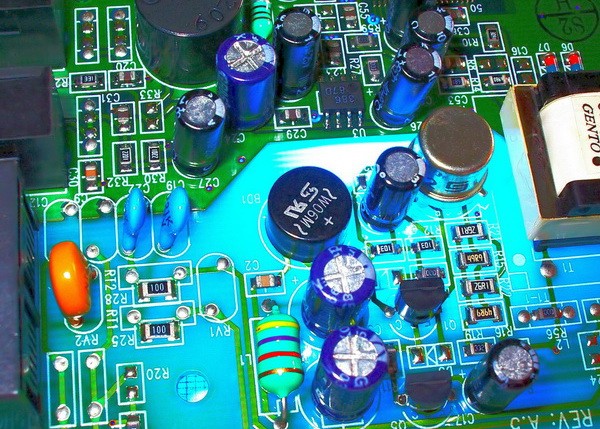 So far, getting antivirus protection has always been something that’s been left to you, the private citizen trying to protect his interests with a product chosen from among dozens on the market. But now, there’s a new trend that appears to be starting – with at least one player to begin with.

Comcast, the cable TV and Internet service provider is starting to roll out nationally, a service that will monitor your connection for you for any activity that matches the profile of what botnets do.

A botnet is a kind of malware that is placed on hundreds of computers connected to the Internet. They are controlled by one entity at a remote location that bids them to do all kinds of undesirable things – like sending spam mails abroad.

Should this worry you? Since regular antivirus protection keeps an eye on your computer by completely keeping your hard drive under its control, does this mean that you’re going to have Comcast snooping into your hard drive? Not exactly. And even if the company tried, it couldn’t get away with it.

This plan is different. Botnets are most dangerous threats on the Internet today. It can be very difficult for an individual to catch a single bot on a computer.

Because they are designed to kind of change form rapidly so as to evade detection by regular antivirus protection. They’re not exactly viruses. Viruses are supposed to just attack your computer, cause damage to your computer and to propagate.

Botnets aren’t designed to do any one thing. An infection just places itself invisibly on your computer, and it keeps in touch over the Internet with the designer who made it. The designer can manipulate it to do his bidding. It’s pretty science-fiction like stuff.

At first, Internet service providers like Comcast tried to battle the problem by giving their subscribers free antivirus software. But regular antivirus protection didn’t really succeed in tackling the problem, so frequently do bots change to evade detection. So, now they want to try to protect you – on the network level.

When the Comcast central server sees that there is a certain kind of behaviour coming in from all kinds of customer computers, it’ll be able to spot a pattern and raise an alarm.

There are other things it can do too. If a botnet tries to take over a customer’s computer to be able to turn it into a spam-sending machine, the server will be able to notice that there is an unusual amount of e-mail activity there. And it will be able to shut it down.

So what will Comcast do once it finds out that your computer is infected by a bot? They’ll charge you to clean your system up.