Security firm Trend Micro has been researching malicious practices on Facebook, and has discovered numerous rogue apps on the social networking site this week. 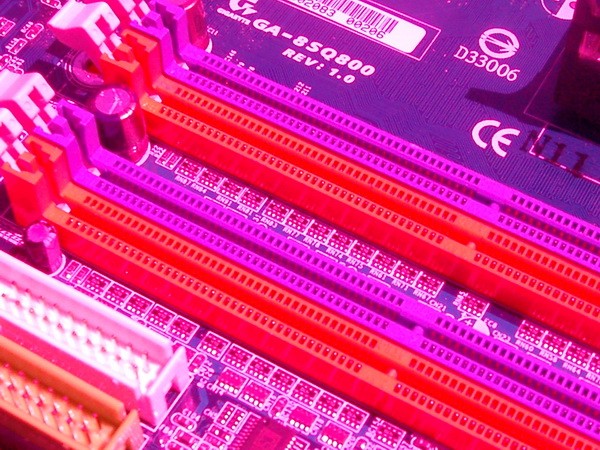 They’ve been alerting Facebook of them as they find them, but apparently more keep popping up as fast as they are eliminated.

The apps come cleverly disguised as the most effective phishing attacks do. With all of the apps circulating around Facebook, it’s got to be hard to keep track of what all are legitimate ones anyway.

Perhaps even scarier is that some seemingly legitimate apps are possibly being hacked into for malicious intent anyway.

All you can do is be careful where you click, and what info you’re giving away when you do click. Trend Micro offers the following advice:

Always check the URL displayed in your browser’s address bar before entering any sensitive information. Also check the true destination of a link before clicking it, by hovering your mouse pointer over it. If it looks suspicious, don’t click it.

Also, if you’re a Facebook user, now would be a good time to go and review your privacy settings and clear out any applications you no longer use.

A report this week from the Web Hacking Incidents Database (WHID) found that 19% of hacking incidents occurred on social networks in the first half of this year. They were the most heavily-targeted vertical.

Perhaps the scariest part of this entire situation is that Facebook has just started allowing developers to sell physical goods through apps. This means, we are likely going to see a lot of businesses selling goods directly on Facebook.

This has the potential to be huge for eCommerce, but security concerns are already one obstacle to successful eCommerce on the web in general. The more reports of malicious happenings regarding Facebook, the more scared people will be to buy goods through the network.

Facebook looks to be going after services like PayPal and Google Checkout in time, with regards to what platform consumers choose to pay for online goods.

With the number of Facebook users already so large, and growing steadily, they have a viable shot at giving these services a run for their money.

There’s good reason for people to want to use Facebook to complete online shopping transactions, strictly from the convenience standpoint.

Trust is another standpoint however. It is good to see that Facebook is responding so quickly to known threats, but something will have to be done to eliminate them, or at least greatly reduce them for Facebook’s payment platform to really take off.

For the latests Facebook warning, check Trend Micro’s blog posts, which has been continuously updated as more malicious apps have surfaced. Be careful out there.