Google Research is Tapping Outside Talent With a $6 Million Grant

There are certainly hundreds of talented engineers working at Google research, on the company’s own campus; but Google also funds certain research initiatives at colleges around the country – tremendously interesting ones that are of use to it for its plans for the future. Usually, those Google research project grants are no higher than $50,000. 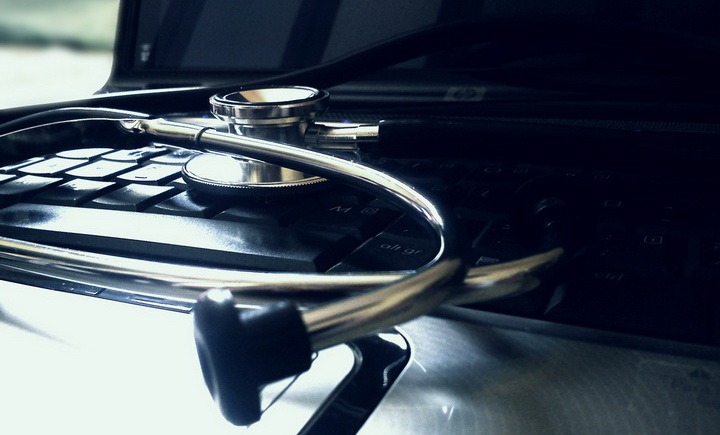 Google is picking up the tab for university research projects on privacy, machine learning, and the use of cell phones as widespread data collection machines, and so on. The grants are worth nearly $6 million – and this works out to anything between $100,000 and $1.5 million apiece.

The Google research program certainly seems to have found a certain sense of direction. Machine learning, for example, was not on Google’s map even a couple of years ago. But then, Google has developed dozens of new products in this time: the Goggles image recognition technology, the Android operating system for smartphones, and so on, that could use better machine learning insights.

Google has been receiving a lot of criticism for the amount of electricity that Google’s data centres, with their millions of computers, use up. A project it is funding for computing efficiency, should help there.

Privacy used to be nothing much to Google up until a while ago; but Google has recently started to see that the more data it collects about the user, his personal habits, the times of the day that he visits certain places, and so on, the more it will be able to tailor advertisements to a customer’s requirements, and the more it will be able to charge advertisers for giving them high quality customers to target their advertising dollars on.

But the more Google does this sort of thing, the more it will attract protests from consumer rights groups, and governments. Google probably wants to be prepared when inevitably, the day comes when it are made to defend what it does. Google research into privacy issues are meant to help it understand its circumstances better.

But their plans and their funding research on machine learning or energy efficiency are for nothing loftier than corporate profit. Couldn’t it be done at the Google research campus right in the company? It could, but most of the greatest research achievements the world has known have been born at university campuses, not at company campuses.

Why, Sergey Brin and Larry Page, the founders of Google, developed their search algorithms for Google, Google’s famed secret sauce, while they were at college, not at some company lab.

Some projects at Google research are hilarious. For instance, a research grant handed to the Carnegie Mellon University goes into the retail habits that people have and how much they value their privacy when they do this.

For instance, when people want to buy, say, dirty magazines and do this online, would they pay a premium at a store that credibly promised them better privacy for their data?

If they were really sure that it could never be found out that they bought a certain kind of dirty magazine, would they value that privacy and pay, say, a dollar extra for it? Just as long as all that research money goes to something useful.