Google Translations – Closer Than Ever To Real Intelligence

Google’s problems with Buzz haven’t really gone down well. Lots of people, who have been resentful of the way Google has gone from strength to strength, threw themselves like a sumo wrestler on this slip Google made. 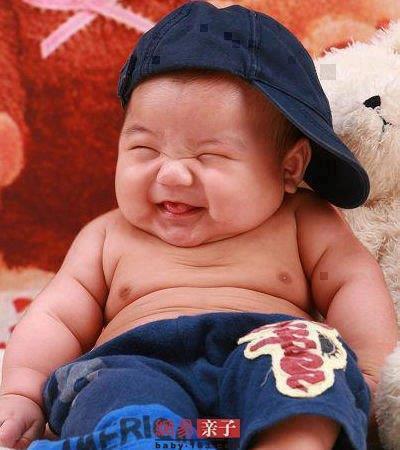 But surely, that kind of haste in trashing Google is not called for. Google is still a company that is tremendously innovative as seen even recently in its approach to one of the most confounding problems people have ever faced – getting machines to understand human language well enough to translate from one to another. Enter Google Translations.

The translation challenge is something tailor-made for Google’s particular strengths. Enormous computing power and enormous insights into specific ways in which language is used to mean one thing or another in its searches.

If you haven’t tried translating anything expressive from one language to another and wrestled with how truly challenging it can be to get the exact sense to go over well, you may find it difficult to understand the formidable feats involved in getting a machine to do the same.

In such a world, Google Translations has somehow got a leg up on the competition, with some truly impressive computing power pulling for it.

This is not to say that it sounds entirely natural what Google Translations achieves. It just means that the meaning and the sense become clear. There are still lots of rough edges to smooth out.

But still, for millions of language students, travellers and businessmen around the world, it does get things done well enough that it should become an integral part of the world we know now, just like Google search has.

Anyone who has watched any documentary on the history of computers on the Discovery Channel or anywhere else should be familiar with what they call the Turing test.

Dr. Alan Turing was a computer scientist in Britain, who tried to devise a test for computers to judge how close to human intelligence they were. Google Translations actually bring computers closer to passing that test, than any other attempt has.

The thing is you can teach computers to analyze and make sense of grammar, words, and even many idioms. But the sense and the emotional context of anything, is far beyond the capacity of any computer.

Just take a simple three line story that would make any human feel a little catch in the throat: “Little Sally danced happily along with her new yellow balloon. A gust of wind took it out of her little hand and the balloon popped on a tree branch.

Little Sally wept and wept”. No computer can actually make any sense of why “her little hand” is supposed to be important in helping you feel the “wept and wept”.

What Google Translations achieves though, is done by having their computer network (and what a vast network that is) fed with billions of sentences taken from normal human speech, to try to make sense of it all.

This is what Google is master at – taking unmanageable amounts of information, store and analyzing it. Google Translations allows you to perform some hysterical tricks.

Let’s say you are walking down the street and a Chinese tourist wants to know how to go to Hollywood. You just take out your Smartphone and ask her to speak into it. Send it over to Google Translations and you should get an English translation in seconds.

For everyone who would like to write Google off after its troubles with Buzz and Nexus One, Google Translations should be a little reminder that Google is second to none in getting exciting things done first.