There once was a time when we drove a horse and buggy to get to work. There was also a time when you had to drive to your local bank to get your bank statement or check your balance. 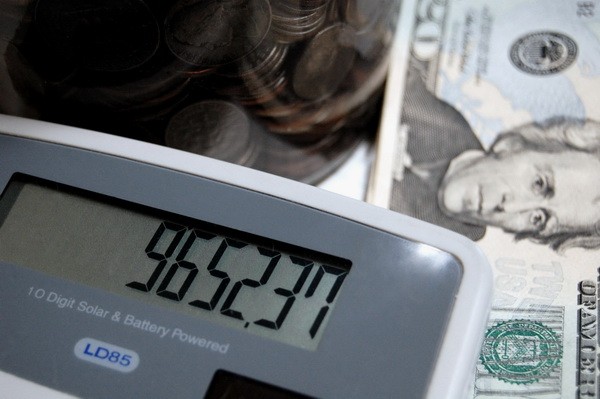 If you are not using internet banking services provided by your bank these days, then you have not joined the 21st century yet my friend. You are then probably in some cult religion that does not recognize any form of invention or even electrical power.

Chances are you are still churning butter by hand and milking cows in the barn while tuning up your fiddle for the hootenanny later on that night.

Internet banking services have absolutely revolutionized the way that banks do business in several key ways. Remember just five or six years ago when you walked into a bank and there were huge lines every payday?

Now you step into a bank and you are immediately greeted (accosted) by one or several “managers” before you even get into line, which is probably small.

The line is small for good reason since there are usually five to six teller windows open and usually no more than two or three customers in line, or anywhere inside the facility for that matter.

Behind the tellers are usually the Teller Manager and the Assistant Manager and they patrol back and forth down the line like prison guards suspicious of an impending escape plot.

These “managers” will also greet you and ask you how your day is going or how your weekend was or any one of several insipid rhetorical questions that they really don’t care to hear the answer for.

Since most people now use internet banking services provided by all of the major banks and most of the smaller ones too, there are less and less reasons for any of them to actually enter the bank itself.

Not surprising is the fact that once you get into the bank the only patrons there are senior citizens who either are not computer literate or are just looking for someone to greet them and start a conversation.

You can’t ask an 80 year old person a question like how their day is going because you will get an earful and then some. I have seen grown men break down and cry because the senior would just not stop talking; bless their kindly old hearts.

There should be classes at the local senior centers on how to run a computer and get on the internet. Old folks should not be denied the pleasures of the internet.

They have just as much right as you or I to receive spam and Trojan viruses which will destroy their computers and lead to identity theft.

Why should they be exempt from Nigerian or Ghana bank scams or MLM pyramid schemes designed to rob them of their social security money? I certainly would not like to be denied the opportunity when I am that age to have a go at the culprits – will show them a thing or two!

Many seniors love to email and chat online back and forth and has led to an explosion of knitting websites and subsequent forums.