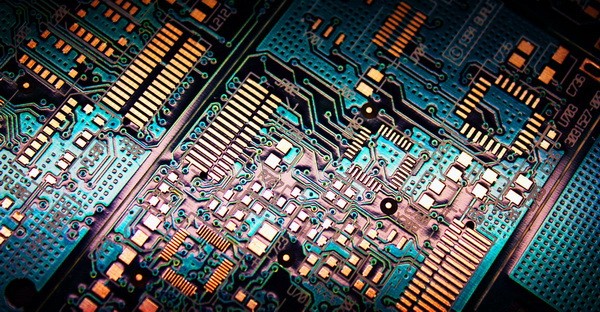 You keep hearing about the dangers of the Internet – nasties with names like myDoom and Autorun.ini are supposed to be waiting for you to make one misstep on the Internet, and they latch onto you, to make a nuisance of themselves.

Sure, we’ve all had an infection or two that sometimes the antivirus software that we paid top dollar for did not take care of, but if you do get infected, how bad can it be?

Sure, Trojan horse virus infections can in theory vacuum your bank accounts dry and all, but those things never seem to actually happen, do they? The companies that make antivirus software would have to correct you on that one.

They have been to China, to Eastern Europe, to Russia, places where hacking and virus-making skills seem to be taught on the schoolyard, passed from friend to friend. And they are all after stealing your data, for pocket money.

If they were to steal your credit card information and use it, wouldn’t they get arrested or something? It really is very difficult after all, to do these things and still remain completely untraceable.

Well, here’s the thing, this schoolyard rivalry in creating the best Trojan horse virus and stealing financial information from half a world away, does not directly get them any money.

They don’t directly go home and start stealing from everyone. They just sell the passwords gained to criminal gangs who have the means to do their work anonymously.

We just get to hear how attacks from China have caused this or that instance of theft or crisis; we get no further, such as with an identifiable name.

Consider the huge outcry we have been having for some time now over how Gmail accounts in China were hacked, and how the hackers got in into Google’s main source code back in the US, and stole it or altered it. We don’t ever get to hear what particular person it came from.

To young people, this has become the new videogame affliction of their generation. And just as there are gamers’ forums, contests and conferences, hackers have them too.

There is even a magazine called Hacker X-Files; as a subscriber, you’ll get your friendly handholding guide to “Building a Trojan Horse Virus for Dummies”. And it wouldn’t cost you more than a couple of dollars. For instance, the “Hackers Penetration Manual”, a book that’s available in America too, is easily passed around for about five dollars in China.

It must be a real thrill to young kids to be able to unleash such mayhem around the world through their computers. It must just feel like a video game to them, with just a little extra kick. And what is more, they get to gain skills that they can help their government with one day, attacking enemy countries’ computer systems.

Can you really blame them? If you were a kid, and you had just learnt these fantastic skills on the computer, and you could make like Hugh Jackman in Swordfish hacking into the FBI’s website, would you really be aware of how wrong it was, what you did?

Some of them even say they know who was behind the whole Google attack. China does have laws against this kind of misbehaviour of course; but just as with movie and music piracy, actual piracy is rarely gone after or punished.

In China, real hacking skills can mean no end to money and comfort. If nothing else, kids could just make a living teaching other kids how to hack.

Most of them don’t even need to build new a Trojan horse virus themselves anymore; they know enough about major software packages used by everyone in the world; when the time comes they say, getting in and out of them would be child’s play.