Nigeria’s anti-corruption police said on Friday they had shut down about 800 scam websites and busted 18 syndicates of email fraudsters in a drive to curb cyber-crime the country is notorious for. 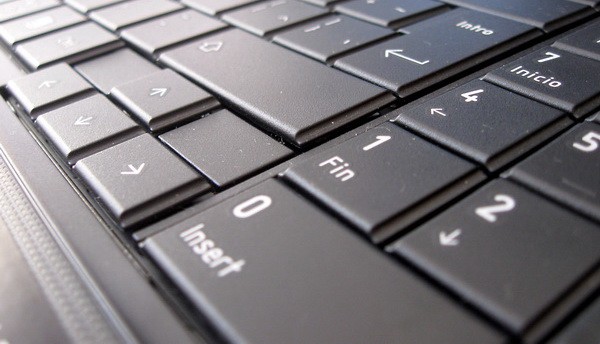 “Over 800 fraudulent email addresses have been identified and shut down,” Economic and Financial Crimes Commission (EFCC) boss Farida Waziri said.

“There have been 18 arrests of high profile syndicates operating cyber-crime organisations,” she added.

In a statement EFCC, which has previously relied on raiding cyber cafes and complaints from the public to clampdown on the crime, said it has now adopted smart technology working in conjunction with Microsoft, to track down fraudulent emails.

When operating at full capacity, within the next six months, the scheme, dubbed “eagle claw” should be able to forewarn around a quarter of million potential victims.

Nigeria has an unenviable reputation of being the epicentre of email scammers.

In March Spanish police arrested 23 people, mainly Nigerians, suspected of running an email and letter scam thought to have defrauded over 150 people in the United States and Europe.

The gang would send out thousands letters every day to potential victims, making them believe they had access to millions of dollars in inheritance funds which they needed to invest away.

Victims were swindled of their money when asked to pay processing fees or supply their bank account details into which the funds would be transferred.

Some of fraudsters hack into private email accounts of prominent personalities and send emails to their contacts claiming to be stranded and asking for emergency cash. – Lagos, AFP, Published on IOL – 23 October 2009