Many More Spammers To Get Rid Off..!

A New Zealander was fined by an Australian court on Tuesday after a guilty plea over his part in a syndicate capable of sending 10 billion spam emails a day. 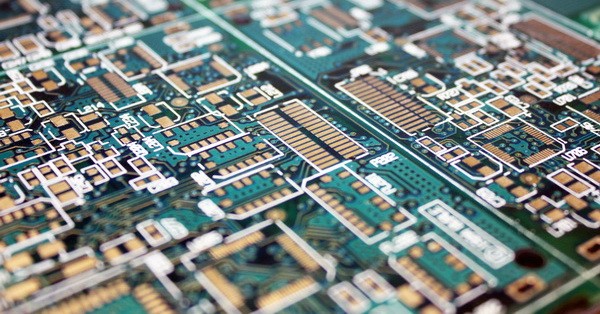 Lance Atkinson, was fined 210 000 Australian dollars (about R1,3-million) for breaching the Spam Act 2003 in a case brought by the Australian Communications and Media Authority.

“The Parliament has made its intention plain that unsolicited distribution of electronic emails is to be discouraged,” the authority said in a release, quoting Justice Andrew Greenwood.

Atkinson has also been ordered not to send unsolicited emails for seven years.

Atkinson’s assets are currently frozen by US authorities, who earlier this month fined him $15,5-million over an operation he ran with his New Zealand-based brother, Shane Atkinson, and a US accomplice.

The Australian agency said it took court action after receiving complaints from 140 000 Australians over unsolicited emails he sent.

The syndicate had operations in the United States, Australia, New Zealand, China, India, Russia and Canada and was said to account for up to one-third of the world’s junk emails.

The syndicate was uncovered by British investigative journalist Simon Cox, who tracked down spam emails he received for penis enlargements to Shane Atkinson in Christchurch, New Zealand.