The Basics of Identity Theft

What Is Identity Theft?

The occurrence of this form of crime has increased partly due to the expansion in communication networks where people interact or know about the existence of another person but have not met the person. 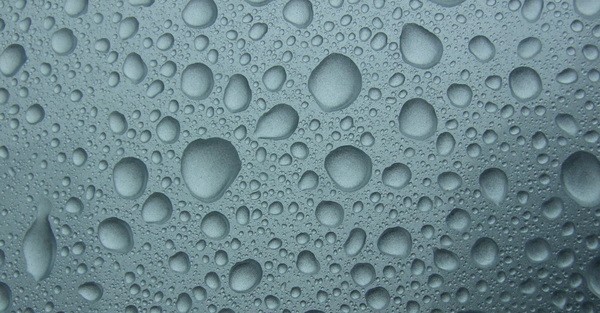 The emergence of Internet, apart from providing many facilities and being a blessing for people, has also added a lot to this already existing crime.

Identity theft is one of the latest buzzwords within our society in recent times. Identity theft refers to hiding one’s original identity and illegally misusing someone else’s identity.

The person pretending to be someone else tries to make money at the cost of others and makes abusive use of a fake identity.

Since one does not recognize the other person by physical appearance it is easier for identity thieves to step into someone else’s shoes and gather vital information for their own selfish motives.

Identity theft can also occur from a distance when someone may call or communicate with any other person just to gather some confidential information and then misuse the data provided.

With more and more businesses using Internet and computerized networks to function, increased amounts of significant data are now transferred on the web.

Apart from obtaining vital statistics of any corporate organisation or any important individual information, identity thieves are disguised to fool others and obtain some critical information like credit card numbers or social security numbers.

Theft of credit card and social security numbers can result in a great loss and trauma for the victim. The culprit could use the credit card info to withdraw money or make false payments.

The crimes committed by the thief can also be attributed to the victim since the thief was using a fake identity of another person.

This increasing form of crime has raised concern of many and people are now finding ways to combat such malicious actions that cause loss to innocent citizens.

Apart from following the general instructions and relying on social systems to prevent such crimes certain individual effort is also required to protect one from identity thieves.

One must be cautious not to provide any confidential information on Internet or any other public communication systems that can be accessed by anyone.

Only after perfectly confirmed verification some information may be shared if it’s very urgent. Also one should not rely on anyone else without careful verification of the identity of the other person.

It’s a matter of great regret that such identity thieves many a time bank upon the sentiments of good citizens and fool them to make some easy money.

Many such cases of false identity have been reported in recent past, where people pretend to be someone in great need of help and when some virtuous person comes forward to help them, they just breach that trust and make personal profits at the expense of someone else.