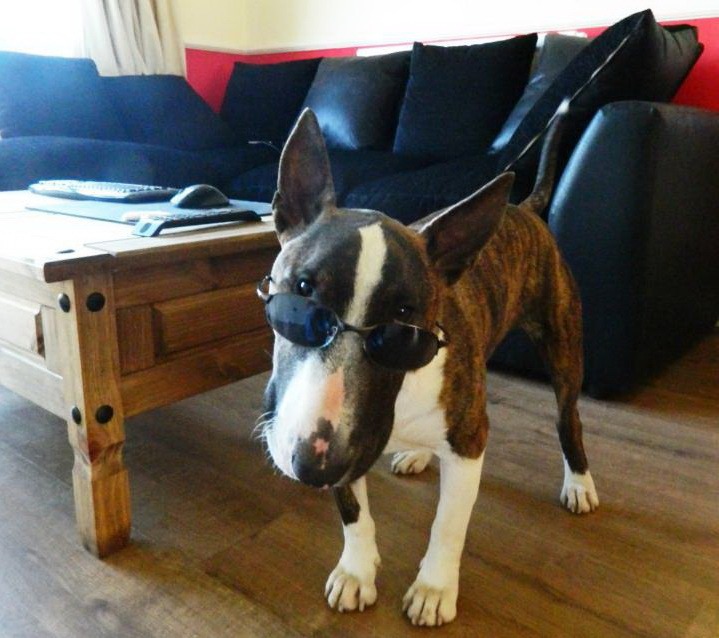 Perhaps the whole premise of the movie Titanic was a little off. Objects of interest from the Titanic can be worth millions of dollars. They didn’t have to go after the Heart of the Ocean. A few worthless artefacts would have been just as priceless.

An Irish court gathered recently to try to make a decision on what kind of people had the right to salvage objects of interest from the wreck of the Titanic. They had to make a decision because there were people trying to retrieve Captain Smith’s bathtub.

The court sat and looked at a 3D photo of the deep ghostly interior of the Titanic – of the bathtub sitting there for nearly a century at bottom of the ocean.

If you would like spectacular 3D photos of your children at the beach or other such heart warming moments, Lumix makes a 3-D camera for about $1,750.

But what if you are just the official photographer for your own mud-pie making children and you can think of at least a dozen other places $1,750 would be better spent? What if you just want to take wicked 3-D pictures of those mud pies without spending almost any cash at all?

The 3D photo today isn’t just the privilege of people with access to deep pockets. There are all kinds of magical and affordable things possible these days. The new Lytro camera, for instance, for little money, allows you to take pictures and set the focus afterwards in software.

Kodak has a new system – which they just showed off at the Consumer Electronics Show. It allows you to take pictures with any regular camera and then turn them into 3-D photos in the software they give you. All you need to do is to spend $100 on their new ESP C310 3-D photo printer.

What is it that the 3-D cameras do different? They come with two separate lenses; every time you take a picture, you’re actually taking two pictures at different angles of the view. Each picture is meant for a different eye. Each eye only looks at the picture that’s intended for it when you look at it through 3-D glasses.

The genius of the new Kodak system is that you don’t have to have a camera that has two lenses set apart at a set distance. You just have to shoot any picture twice moving the camera a couple of inches for the second one.

You feed both images into the software you get and it turns the images into a single 3D photo that you can view with the supplied paper glasses.

The 3-D photo that results tends to be viewable and clearly three-dimensional; if not with the kind of spectacular depth and clarity you get on real 3-D cameras. In some ways, this could be a novelty product.

The question is though; does it work well when you can’t get your subjects to hold a pose until you click twice?