Does Unlimited Cell Phone Internet seem like a Good Idea? 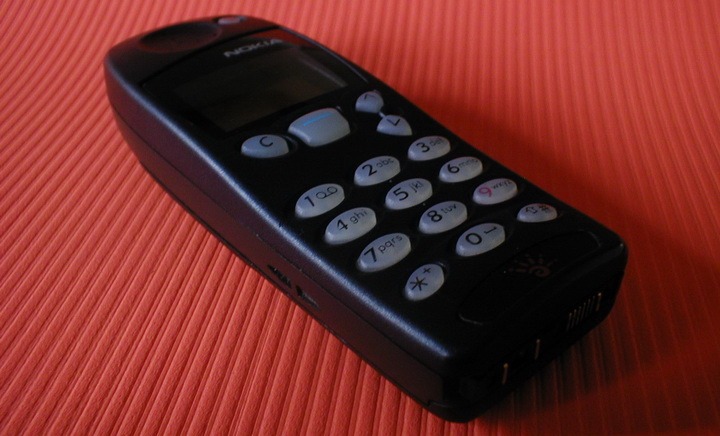 You have to pay as you go on AT&T now.  Downloading 2GB will cost $25. Everyone had something really cutting to say about AT&T at the time; now it looks like just about every network, Verizon included, is looking to follow AT&T’s lead. It doesn’t look like any unlimited plan is going to be around much longer. Is that unfortunate? Not exactly.

Bandwidth happens to cost money. Giving it away on eat-all-you-can buffets can be pretty unfair to most Internet users who only use the Internet on their smartphones for limited purposes.

With YouTube-watching iPhone users hogging the cell phone Internet service’s bandwidth, people who use the Internet on their smartphones for legitimate purposes are reduced to crawl-along speeds. So it’s great for the YouTube watching crowd, isn’t it? Not so much even there.

For one thing, when a carrier decides on how to price its unlimited cell phone plans, it tries to cover its worst-case scenarios – that everyone subscribing to the plan will use their Internet connections all the time. That makes these plans unnecessarily expensive for most people.

Two-thirds of all users of cell phone Internet connections download less than 250MB a month. And 99% of all users use up less than 2GB. Who exactly is the unlimited plan for then – the top 1%? What about the 99% who could perfectly well pay less and not feel that anything was different? An important consideration here is that an unlimited plan makes a cell phone Internet service far worse.

Consider what would happen if we had a use-all-you-can system for electricity. Everyone pays a flat rate and uses whatever they want.

Everyone would be as warm as they possibly could in the winter and as cool as they could in the summer; they would keep their homes and their pools heated whether or not there was anyone around and no one would ever think of replacing an appliance. The power company would just be unable to keep up and you would get voltage sags all the time.

That’s what will happen if everyone has unlimited Internet too. You’ll have frequent speed-related problems. Even when the carriers keep adding capacity all the time. The more people have unlimited access to a resource, the more carelessly they use it. It doesn’t improve anything if capacity is added. People just use it up far more carelessly than ever before.

People just worry that if they have to pay as they go, they’ll end up paying more. That’s just not true. AT&T has very reasonable charges once you run over their limit. For a future that is cell phone Internet friendly, unlimited plans just have to go.