With Apple Leaving Out Flash Software On The iPhone And The iPad, Is This The End For Adobe?

Critics started tearing into the new Apple iPad about ten minutes after its release. Why would Apple make a Web browsing device like this, and still not give it Flash capability? To watch YouTube videos seems to be just about the biggest reason you would want one of these cute little computer “slates” for. 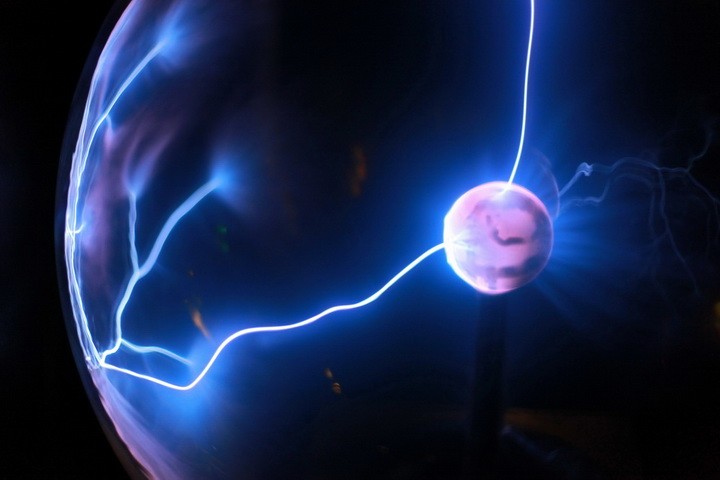 When you open YouTube on the iPad though, all you see where the screen should be, is an empty rectangle, with a little Lego-like icon that is just a placeholder. As unfortunate an omission as this has been on the iPad, perhaps it wasn’t unintentional.

Flash has been with us for 14 years now. Anything on a webpage that moves, animated graphical advertisements, video streams and so on, depended on a Flash player. It was well accepted. There are still plenty of people who use Internet Explorer 6 but there is no one who doesn’t have Flash software installed.

If there is any kind of cutting-edge feature a webmaster wants to put on his website, he had better forget about it if he is planning on something that isn’t Flash-based. People now only upgrade to the latest version of Flash. If it weren’t for Flash, our high-concept website designs would be no better than blinking banners screaming “Buy Now!”

Apple doesn’t openly say why it wants to sideline Flash software, but there are plenty of reasons that we can guess. To begin with, there is no one more established in a reputation for buggy products than Adobe, the maker of Flash software.

Since Adobe has such a lock on the interactive web graphics market, perhaps they haven’t felt the need to stay on top of their issues. It has been reported repeatedly that Steve Jobs often made clear a real priority to bail on Flash.

The Mac OS is something that everyone knows to be the best OS experience in the world. But apparently, Flash software has a way of looking past all that. One out of three Mac OS malfunctions and crashes is caused by a Flash bug. And finally, Flash is very hard on the processor.

If you want to watch Flash videos using your iPad, you will probably not do so for very long before the battery runs flat. So if Flash software is such a bad idea, are we supposed to not use graphical websites at all then?

Not quite, there is a much better alternative. It is supported by every major browser platform out there. Major services like YouTube are rolling out support for it as we speak. The new standard is called HTML 5, and even Adobe supports it. The great thing about HTML 5 is that it is a basic part of the Web browser and not a plug-in.

While it is a little depressing that Web browsers can only now do what Flash plug-ins have been doing for them for five years, it is great that we are finally getting somewhere with Web browser design. However, Flash isn’t completely superseded yet. For advanced Web experiences with 3-D, real-time audio and augmented reality, you’ll still need Flash.

But Apple wonders just maybe, the iPad is a compelling enough product that the entire industry will rush to design software and web pages, just for it.

When the iPhone came out, everyone did make special versions of apps and websites, so that they would look good on it. Even if no one likes the fact that Apple is locking Flash out, they have no choice in the matter.

The iPhone is a vast market of people who surf the net all day long. And the iPhone has no Flash either. No website wants to lock the iPhone out – they will instantly feel un-hip. But if you think about it, Apple’s products have over the years, dropped one or another important feature, only to find the rest of the industry following suit.

Think the floppy drive, and the DVD drive on laptops. Who knows? The next thing that everyone drops could be Flash software.