What is an iPod Shuffle?

The iPod Shuffle is a great mp3 device for the eclectic listener that enjoys spontaneity. You can let it “shuffle” through your music and randomly choose what you will hear, or the newer generation devices actually make use of voice technology through which you can dictate what artist, song, or album you would like to listen to at that moment. It even understands you in a variety of 20 languages. 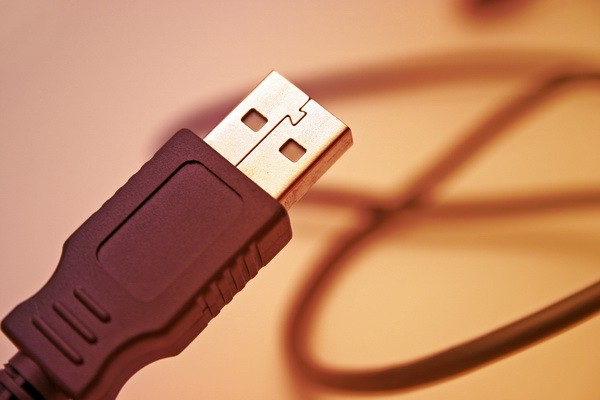 Remember when the iPod Shuffle was the size of a stick of gum? Now it’s practically the size of a mini wafer! It barely weighs anything and it can be easily attached to your shirt so you can take it with you wherever you go.

Even the less substantial 1GB iPod Shuffle holds about 240 songs, which is a staggering amount for such a tiny device. The battery also lasts about 10 to 15 hours, which is plenty for your daily use.

The 2GB iPod Shuffle holds about 480 songs, which is not easy passed by the thrifty music enthusiast.

Apple offers other great mp3 players like the iPod Nano and iPod Touch, which include features such as a radio, a pedometer and the opportunity to use iPhone applications.

However, for the customer who is simply interested in tunes on the go, the iPod Shuffle is the ideal choice.

The iPod Shuffle has faced its fair share of criticism, which centres on the earphones included in the 3rd generation bundle.

The 3rd generation iPod shuffle is designed so that only Apple earphones are compatible with it, shutting out third party competition.

There have been complaints about the included earphones becoming damaged after exposure to moisture, which is a serious issue for listeners who want to use it while exercising.

Unfortunately, the sweat generated by strenuous activity is apparently incompatible with these earphones.

This seemingly contradicts the claims Apple had advertised in which the iPod Shuffle was touted as being a great accompaniment to your daily workout.

Nevertheless, the sales figures indicate that the iPod Shuffle is by and large very popular with the public consumer and its popularity isn’t going to decrease any time soon.

Walk around or get on a train and you’re likely to encounter several passersby and passengers with their iPod Shuffles clipped on their fronts and their earphones in place, listening to their favorite tunes.