App Developers And The Gold Rush

People look at app developers like they are those early explorers who would go in and claim an area of land for their monarch. Well, they certainly are that. But they are a lot more. 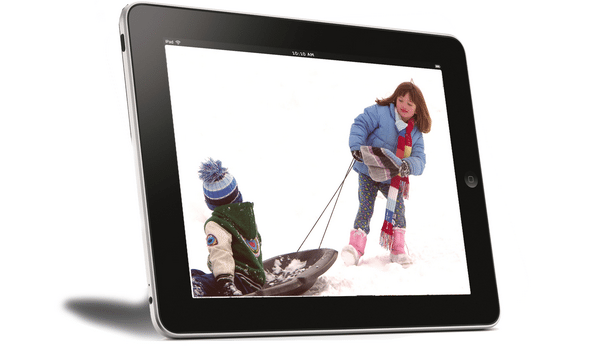 For instance, app developers who are successful and ready with an app or two, are usually hard at work to discover more concepts to market. One way they have of doing that is to spy on their existing customers.

They keep complete tabs on how long you play each game, when you decide to uninstall a game and so on.

The gold rush for workable app concepts really could be great now at a time when not all the concepts have been discovered yet.

The idea that you could have an actual place to go to for programs to put on your phone like it was computer is a very recent concept. Still, app developers have pounced on the concept and really got it off the ground.

Apple’s App Store has about a quarter million apps and billions of downloads. App developers are trying everything they can think of to bring original ideas for apps into existence.

Basically, when you pay your $1 or $5 or something, that’s on the one part of what you paid. The other part is with the do with information they collect from you when you use their app. That information is valuable in a way a regular person doesn’t realize.

And oh, there’s one other way in which they make money – they put out great free apps from time to time. These free apps are ad supported.

The more popular an app is, the more ads it is going to attract. And the more the app developers are going to make.

On average, an iPhone user gets 10 new apps every month. And they use them for just about anything from banking to travel plan creating to comparison shopping.

They don’t think about how these pieces of software could be unsafely designed. Viruses are beginning to appear on Smartphones.

Perhaps app developers need to think about their business model. Experts wonder if it’s possible that people will stop using apps once the novelty wears off.

Many times developers just put apps out that don’t do anything that a web browser logged onto a website wouldn’t do. There’s a lot of streamlining needed in the world of apps.