For The Major Fashion Designers Websites And Internet Excitement Are Last On Their List. Why?

Do you remember that Seinfeld episode where Kramer has this whole pointless story about how he wanted to return a pair of pants he bought, but by the time he got to the store “he ended up ruining the very pants he set out to return”? 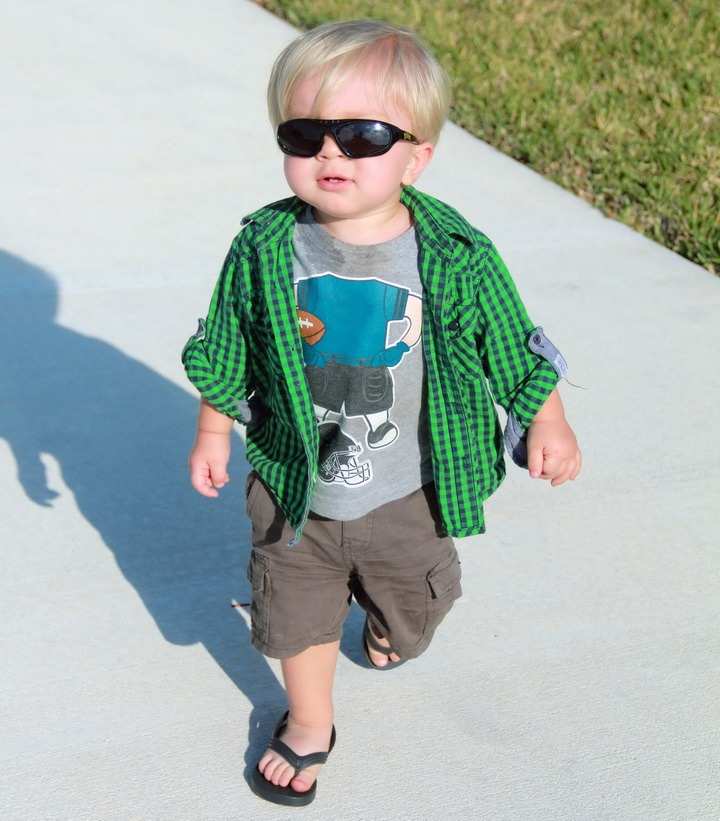 Apparently, stories about your clothing can be a big deal – and people can come around in a sort of social networking attitude, to share their favorite clothing stories.

That’s the whole concept behind Burberry’s new venture. The company from England has been making raincoats (or rather trench coats, if you are a fan of Humphrey Bogart in Casablanca), for almost an entire century and their new way to stay relevant, is the new Art of the Trench social networking site. As a fashion designer’s website this one is an unbelievable creative leap and a success.

Many of the fashion houses we know and admire, have grown to their present levels of international acclaim from a single basic product that their founder once thought of. For some, like Hermes, it was a handbag.

For Gucci, it was trademark fashionable shoes and for Burberry, it was the coat. These remarkable fashion icons haven’t ever tried to market themselves to the customer. They are just too lofty a deal for that.

But today, with sales to the ultra rich falling, it just seems to the fashion houses that presenting themselves to the young urban youth market as an aspirational brand could make up for what has been lost in traditional sales. This could be quite exciting as designers’ websites try to bring their famed sense of artistry and fashion to their online presence. 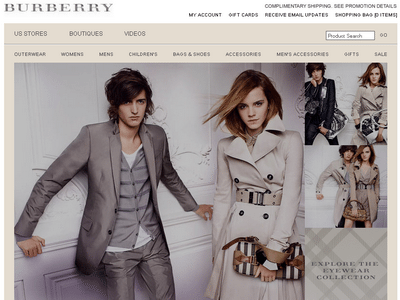 Art of the Trench is undoubtedly the most successful attempt so far. The website, curiously, allows you to get street level portrayals of people going about their business, wearing trench coats.

In the beginning, the pictures you saw on the website were just professionally shot fashion photography. But soon, the idea touched a nerve somewhere and millions of people have been sending in their own trench coat pictures. No other designers’ websites have ever thought of a way to just showcase their products on the Internet and involve people in a passionate way in that attempt.

It is quite disappointing if you think about it. These other companies are icons of fashion too that are supposed to be so able to judge the pulse of high fashion and what people will love in the future. They have been left on the sidelines by the Internet – the very icon of today.

Prada, the name that launches a million dreams in starry-eyed rich young people seems curiously short of ideas on what to do with the Internet, if you go by the look of their website. When you buy a DVD of a hit movie, you expect a bunch of extras.

The process of filmmaking, the bloopers and interviews – you hope to get inside the very skin of the creative process. Prada however, just gives us a drab look into a series of its products from its latest fashion season and that’s about it.

As they begin to sort their plans out, the future for fashion designers websites is sure to be exciting. The same fashion names like Karl Lagerfeld are sure to exploit their rockstar-like mystique by having their creative moments documented on videos.

The site and live broadcasts of the creative process are sure to attract millions of fashion devotees. Top designers have an opportunity like no other to actually become fashion gods on the Internet.