Web Design Tips To Get You Motivated!

Website design is a daunting process at first, but with time and perseverance is actually a fairly simple process that can be rewarding both financially and artistically. Yes, you can learn what you need to know about Web design from home. 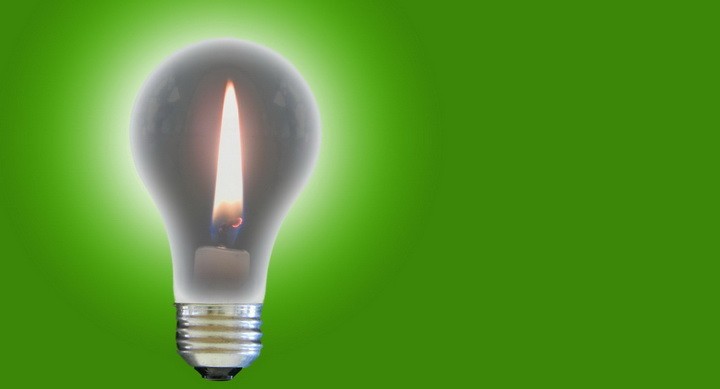 The nature of the internet is that information is free, so that with some time and effort you can find most anything you need without paying a cent.

Well, without paying a cent beyond what you provider charges you for your monthly bill. I’ve searched, but I have yet to find a way around that particular outlay.

Anyway, if you’re interested in web design, you should begin by searching for information on what, exactly, a web site is. What is the mechanics behind the software – how does the technology work, what does “designing” it actually do, and where do you start?

For me, the beginning point for website design was learning HTML, or Hyper Text Markup Language. HTML is the coding that’s used in ninety-nine percent of the world’s websites for designing and giving them functionality.

In other words, HTML is what you use to talk to your computer, and eventually the server that hosts your web site, so that it understands the page you’re designing and what it’s supposed to do.

It’s funny that something as momentous and important as HTML is so new. It was invented, more or less, by scientist Tim Berners-Lee in 1990. That’s only twenty years ago! Yet HTML is now as ubiquitous as the automobile or television. Every time you go on the world wide web, you’re viewing websites that use HTML.

From its origins in 1990, it took a few years to become the default hypertext protocol for the entire online universe.

By 1994 or so it was clear that the world wide web was a communication phenomenon on the level of the telephone or radio, and within maybe two years after that folks who pioneered web site design were multi-millionaires. And it’s still a growth industry today.

HTML finally became standardized in May of 2000. Though there are always tweaks being made by the technologically advanced among us, the basic principles have stayed roughly as they are since then.

If you’re interested in web site design you don’t have to master those principles, but it’s best to know what they are and why they exist in the first place.